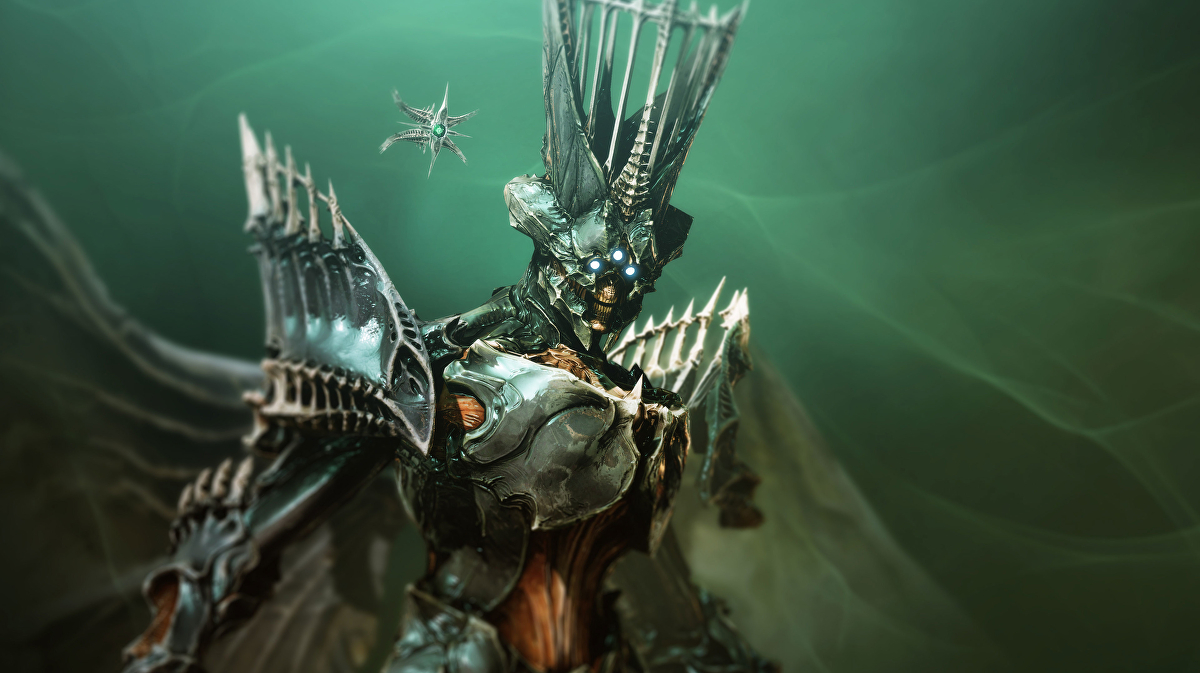 In response to last week’s incident in which Destiny videos by prominent content creators on YouTube were hit with a spate of false copyright takedowns, developer Bungie has filed a lawsuit against ten unnamed individuals it believes responsible.

At the time of the incident, Bungie – whose own YouTube content was impacted by the bogus copyright claims – insisted the takedowns were not the result of a request by either itself or its partners. The studio later revealed the takedowns had come from “fraudulent accounts created to impersonate our IP protection service”, which it believed may have been retaliation for a “recent set of authentic takedowns of OST uploads”.