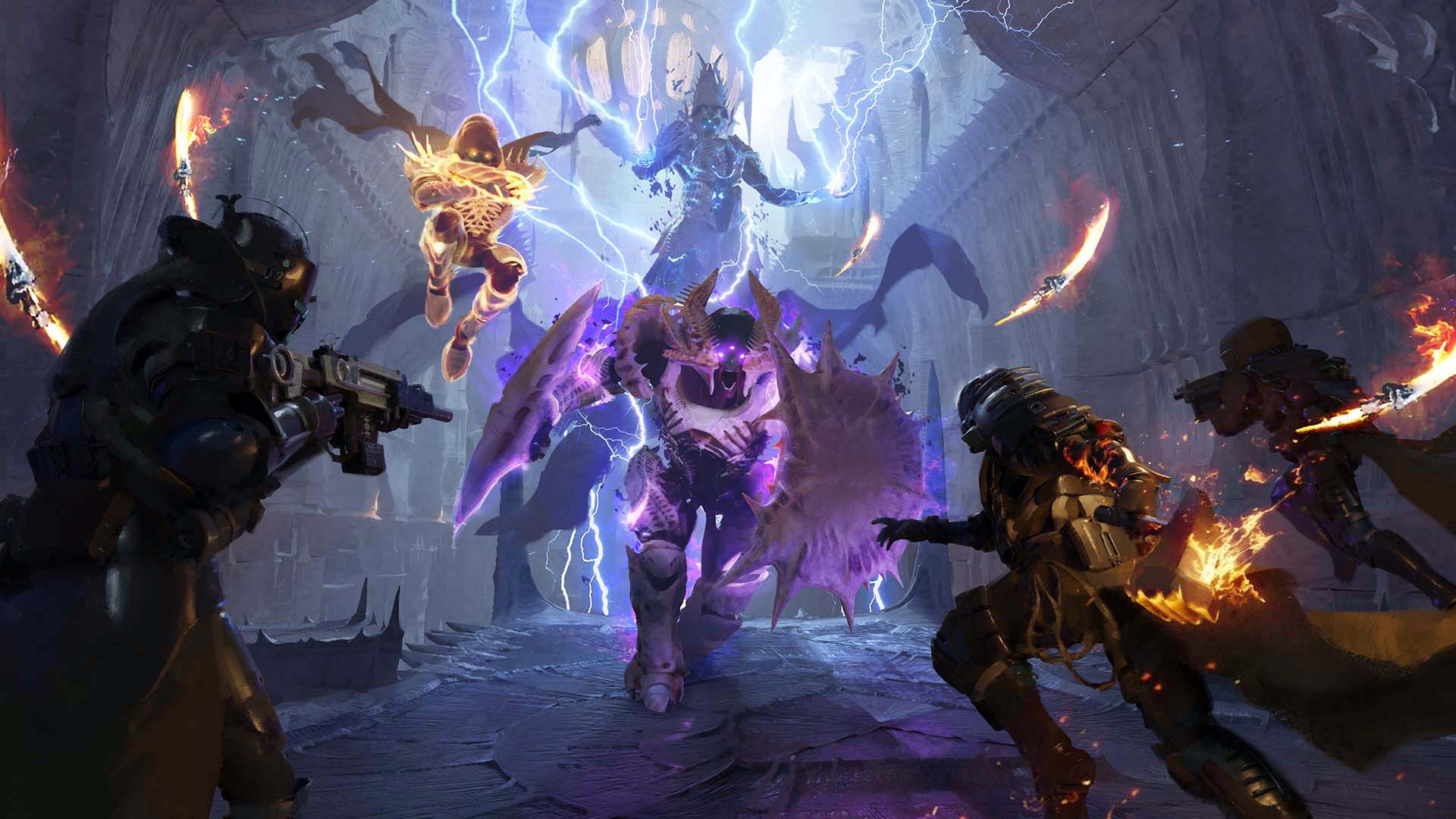 Bungie is looking to sue whoever decided it was a good idea to go around and take down Destiny 2 videos on YouTube. They essentially just pretended to be Bungie and filed copyright takedowns. That is an issue and once again shows the failure of YouTube’s system to protect creators.

Bungie stated in a recent TWAB that they were targeted by “fraudulent accounts created to impersonate our IP protection service.” Google then goofed by actually believing the lie and striking down videos. 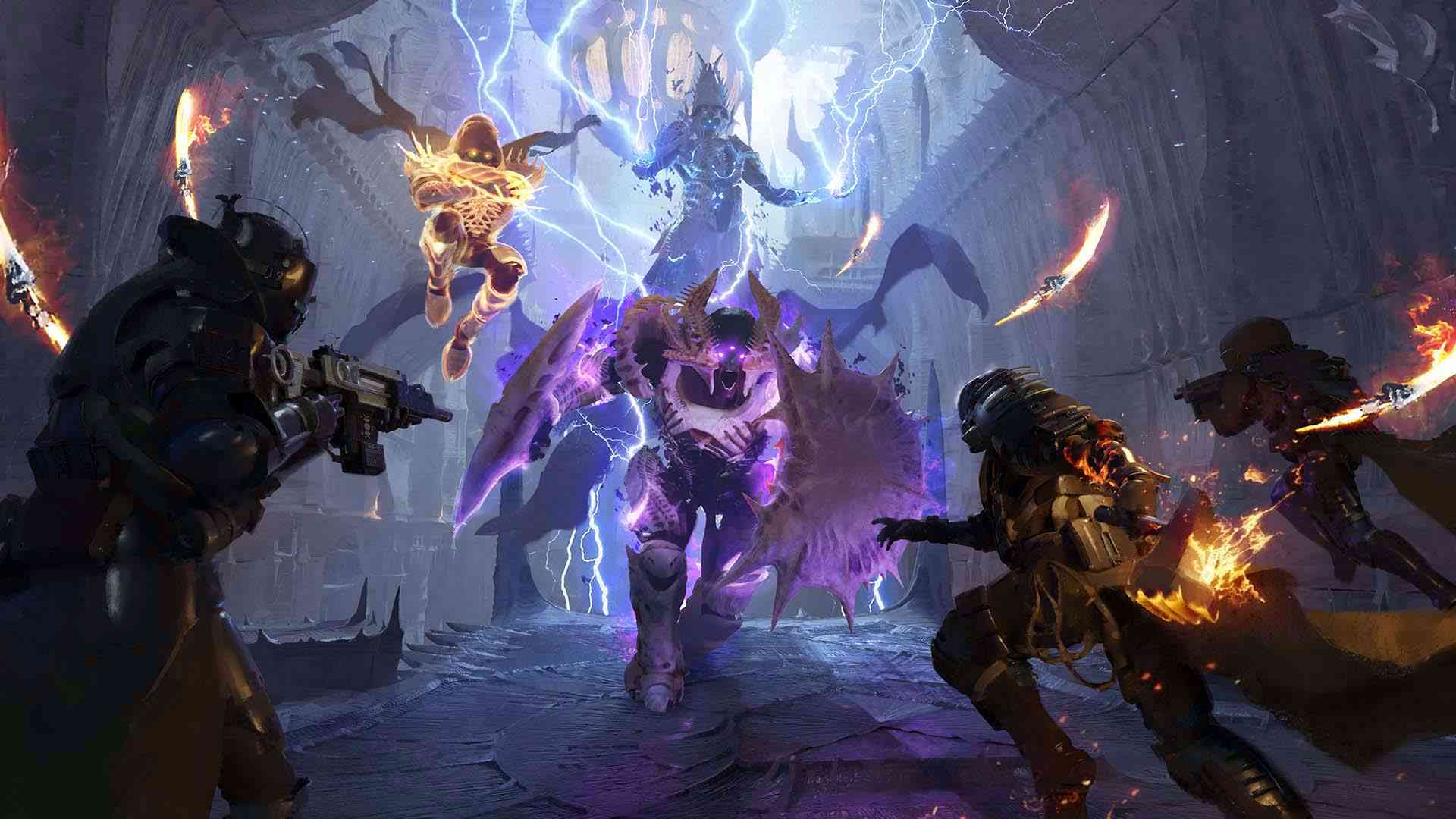 Bungie is now firing back at these people as they have filed a suit against ten unknown individuals. Bungie claims they have suffered “nearly incalculable damage” to their reputation.

The complaint states the following:

“Doe Defendants were able to [send fraudulent notices] because of a hole in YouTube’s DMCA-process security, which allows any person to claim to be representing any rights holder in the world for purposes of issuing a DMCA takedown. In other words, as far as YouTube is concerned, any person, anywhere in the world, can issue takedown notices on behalf of any rights holder, anywhere.”

While Bungie isn’t suing YouTube for the incorrect takedowns, they do take some shots at them. They claim that YouTube has no checks or verification for takedowns. This is something known to be true as this is far from the first time DMCA has been abused. 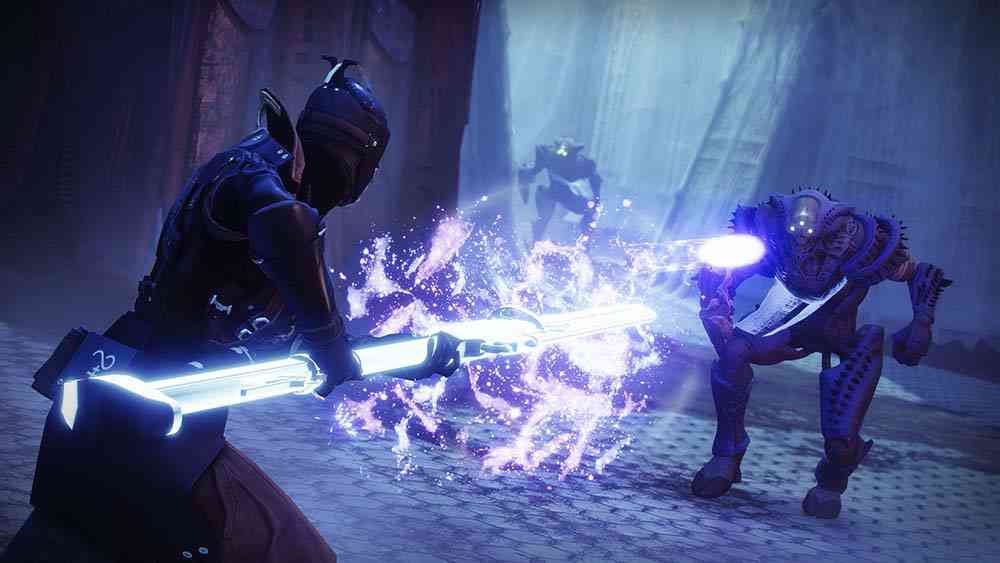 This instance was particularly bad as the takedown requests were sent with freshly created Gmail accounts. If that isn’t an immediate red flag, I don’t know what is.

Bungie is seeking up to $150,000 for each fraudulent takedown. That will end up being millions of dollars. For now, we just have to sit and wait. It will be interesting if this finally gets YouTube to change the DMCA system.

The post Bungie Looking to Sue Whoever Was Behind Fraudulent Takedowns appeared first on COGconnected.