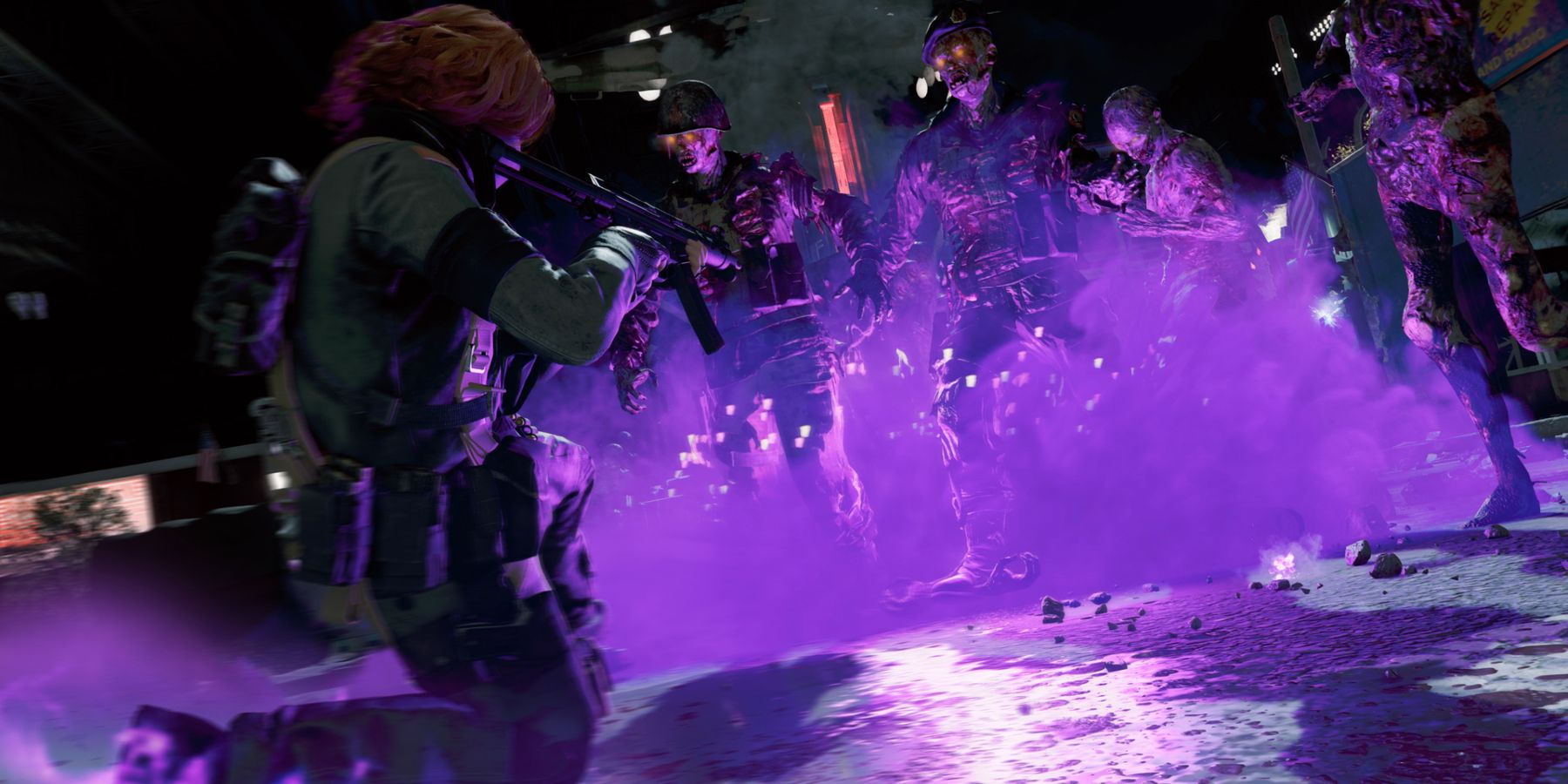 Developer Treyarch’s latest installment of its popular Black Ops series within the Call of Duty franchise launches its latest season on October 7. While each new season usually requires players to reorganize their storage space to make room for the massive seasonal update, a particularly nasty bug is making Xbox players re-download Black Ops Cold War in its entirety.

Call of Duty: Black Ops Cold War‘s tenth Zombies perk is fan-favorite PhD Slider. The final perk after Season 5’s Death Perception, PhD Slider has the same basic sliding explosion functionality fans will remember, but with some game-changing upgrade tiers. The first tier grants immunity to environmental damage while sliding, while the second increases slide duration. Tier 3 immunizes against self-inflicted explosive damage, the next increases slide speed, and the fifth and final tier triggers an explosion when falling from a large distance.

In addition to the new map, Wonder Weapon, and perk, a pair of new Support Weapons are appearing: the Hand Cannon and ARC-XD. The Hand Cannon is intended to deal massive damage to Special or Elite enemies with minimal shots, while the ARC-XD draws zombies before blowing them away with an Aether blast, something that should come in handy for PlayStation’s latest Onslaught offerings. The exclusive mode gains an all-new Onslaught Elite LTM, which includes Elite enemies with each Surge. Players will need to utilize every bit of their new arsenal if they plan on faring well.

Along with a fresh set of Zombies Challenges for players to complete, Call of Duty: Black Ops Cold War Season 6 is shaping up to be one of the most exciting seasons for Zombies content in a long time. For players worried about the game getting sidelined once Vanguard releases, a reputable insider has suggested Black Ops Cold War will get additional support beyond Season 6.