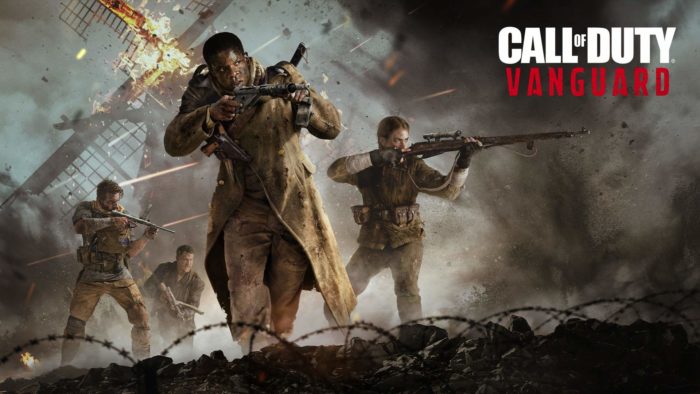 Call of Duty: Vanguard Is Getting A “New Level” of Competitive Play

Call of Duty: Vanguard remains to be one of the games that the gaming community is continuously excited about. Fans of the franchise are constantly hyped about the launch content and fixes that are being applied to the game, following feedback from its beta players. Fortunately for those who have been wondering if the game is ever getting a competitive system, the devs have just shared their response.

Since the revelation, Call of Duty: Vanguard fans have been nothing but excited about their game finally getting a Ranked mode. This latest news is expected to add fuel to the fire surrounding the franchise’s skill-based matchmaking.

Many Call of Duty fans feel like this is a good way to limit such system—with SBMM included in Ranked matches, but not in Public ones. Although there is a very low likelihood for this to happen—especially since Activision and the other Call of Duty devs strongly support the SBMM concept—it is still expected that the debate about the matter at hand will start up once again.

League Play was one of the the most beloved features in Call of Duty: Black Ops 2. Considering that the feature is still in the works for Call of Duty: Vanguard, it remains to be known precisely how strong this system is going to be. After all, Activision has revealed that it will be a “new level” of competitive play.

“SHGames and Treyarch look forward to bringing a new level of Ranked Play support to Vanguard in 2022, in collaboration with COD League,” Activision wrote. “More details will be shared at a later date.”

Are you excited for Call of Duty: Vanguard’s competitive mode? Let us know in the comments below.

The post Call of Duty: Vanguard Devs Confirm That League Play Is in the Works appeared first on COGconnected.