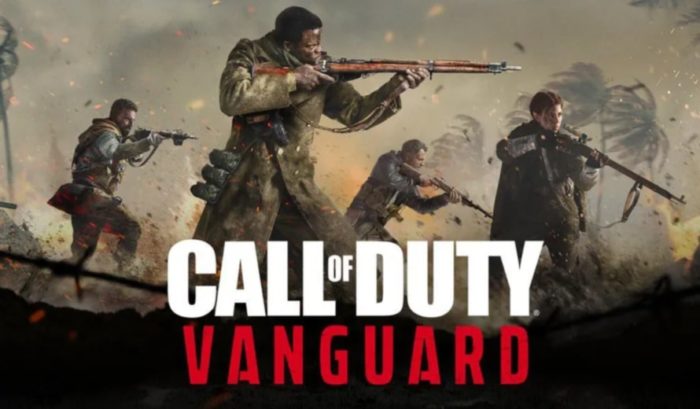 Call of Duty: Vanguard is the franchise’s latest iteration which takes players back to World War II. The game entered its alpha phase, then its first beta weekend on September 10th to 13th, which was PlayStation exclusive. The second weekend was a crossplay beta that commenced on September 16th. It was originally set to end on Monday, September 20th, however the beta has officially been extended until Wednesday, September 22nd. 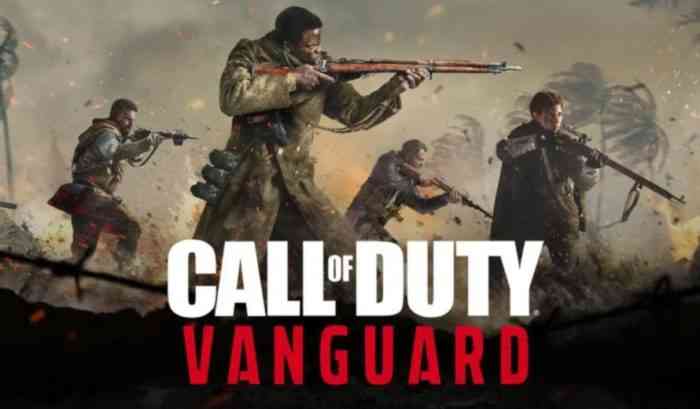 As a reward for playing the beta, players who hit level 20 will receive two rewards. The first is an Arthur Kingsley Operator available in Call of Duty: Mobile shortly after the beta ends. The second reward is a weapon blueprint for Call of Duty: Vanguard and Warzone. This blueprint will be available upon Vanguard’s launch and in Warzone when the new map releases.

Call of Duty: Vanguard throws players into the midst of various battles in World War II including the Western and Eastern fronts of Europe, the Pacific and North Africa. Are you ready to return to World War II?

In Multiplayer, players will be able to access nostalgic weapons such as the MP40 and STG-44, along with a ton of attachments. The company has also confirmed that Call of Duty: Warzone, the game’s stand-alone battle royale, will have a new map and long awaited anti-cheat, along with other elements of integration.

Call of Duty: Vanguard is set to release on November 5th, 2021 on Xbox One, PlayStation 4, PlayStation 5, Xbox Series X/S, and PC.

What are your thoughts on Call of Duty: Vanguard? Did you try the beta? If you did, did you enjoy the beta? Let us know in the comments below or on Twitter and Facebook.

The post Call of Duty: Vanguard’s Beta Has Been Extended With Rewards appeared first on COGconnected.