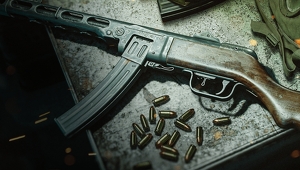 With the launch of its third season, Call of Duty: Warzone has received perhaps its most significant weapon balance update yet.

In the patch notes, Raven detailed changes to many of the weapons in the battle royale, with significant nerfs and buffs. The impression I’m getting is Raven is trying to make Warzone’s time-to-kill slightly longer, after a period in which players have felt the game to be too lethal.

The headline, though, is a significant nerf to the FFAR 1 assault rifle – one of the dominant weapons in the game. Here are the changes: