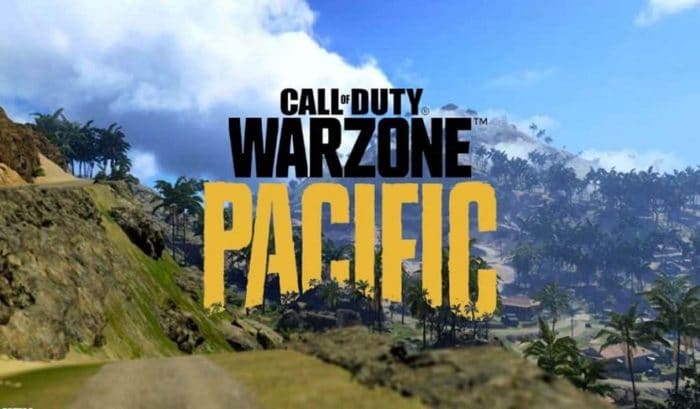 Call of Duty: Warzone has seen massive success since its release in March 2020. Since then, the game has seen integration from Black Ops: Cold War and now, Vanguard. In December 2021, Activision introduced Call of Duty: Pacific, bringing with it a new map, Vanguard weapons, and much more. However, since its release, many fans have been unhappy with the state of the game, especially its meta. Today, Raven Software has announced an update that may make some minor changes including a nerf to the Vanguard Double Barrel Shotguns.

In terms of weapons, Raven Software indicates that it will be changing its view on weapon balancing. The company plans to introduce more incremental changes to weapons and has reiterated that its main mission is weapon diversity. In previous metas, two weapons usually stood out from the crowd. However, Raven Software has indicated that the Sub Machine Gun Charlie and Light Machine Gun Charlie in Vanguard will be affected soon. Additionally, the developers will be focusing on ‘Visual Recoil’ to promote a healthier pool of long-range weapons.

The Double Barrel Akimbo Shotguns, which have been the bane of players recently, saw from changes. The weapon was affected in various departments. The developers ensure that it will be effective close range. But, its long-range powers have been reduced.

Besides the weapon changes, the team has fixed a bug relating to collision issues with various elements across Caldera. It has also changed the cash threshold in Plunder.

What are your thoughts on Call of Duty: Warzone? Are you a fan of the new map and integration? What do you think about the nerf to the Akimbo Shotguns? What other changes do you have in mind? Let us know in the comments below or on Twitter and Facebook.