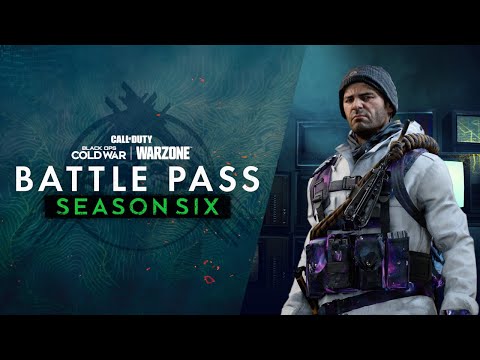 Call of Duty: Warzone is one of the biggest battle royale out, and the game’s cycle will reset upon the release of Call of Duty: Vanguard, as Activision have promised both a new map and anti-cheat system. Fans are looking forward to both additions to the game as they are much needed. Call of Duty: Black Ops Cold War is also nearing its end, based on Call of Duty’s yearly cycle. Before both cycles come to an end, Season Six is ready to go live on October 7th. The battle pass and season will bring a lot of new content for fans of the games.

The one minute long battle pass trailer does what most Call of Duty trailers do, show off new content in the midst of intense combat, explosive scenes and more. Some highlights include new weapons camos, stickers and charms. Furthermore, Mason, a new operator, and some weapons are shown off. 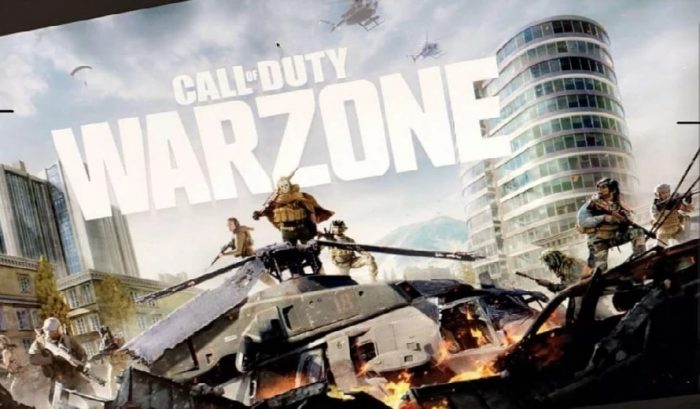 The operator, Mason, is a staple in the Black Ops universe and most fans are pleased that they can play as him before the end of the game’s cycle. Furthermore, it wouldn’t be a Black Ops title without the Galil, a rifle that was built for medium to long range fights. The .410 Ironhide Lever Shotgun will also be making an introduction in Season Six as a powerful close combat option.

The trailer mentions surprises before dropping a ‘Red Door’ out of the sky. ‘Red Doors’ are found across Verdansk and reward players with Advanced UAVs, durable gas masks and more. Have the stakes been raised?

What are your thoughts on Call of Duty: Warzone and Black Ops: Cold War? Are you excited for Season Six? Do you purchase the battle pass? Let us know in the comments below or on Twitter and Facebook.