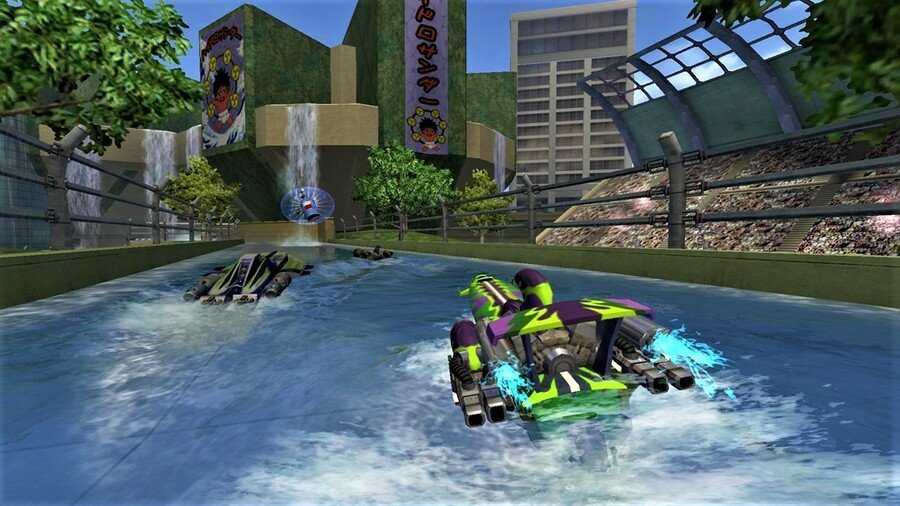 The first selection of May 2022’s Xbox Games with Gold is now available, but while Yoku’s Island Express is easy to claim with no fuss, we’ve seen a lot of people having trouble accessing the Xbox 360 racer, Hydro Thunder Hurricane.

Microsoft might have fixed the issue / glitch by the time you read this, but if the game is still showing up as full price on the Xbox Store, there’s a way to download it via the old Xbox 360 Marketplace instead.

Here’s what you need to do:

You don’t have to do this on a browser if you don’t want to — you can also boot up your old Xbox 360 to claim it.

Don’t forget that in addition to Yoku’s Island Express and Hydro Thunder Hurricane, Microsoft is unexpectedly giving away three other Games with Gold in most regions at the moment, including Braid and Joe Danger 2!

Did this workaround solve the problem for you? Let us know down in the comments below.