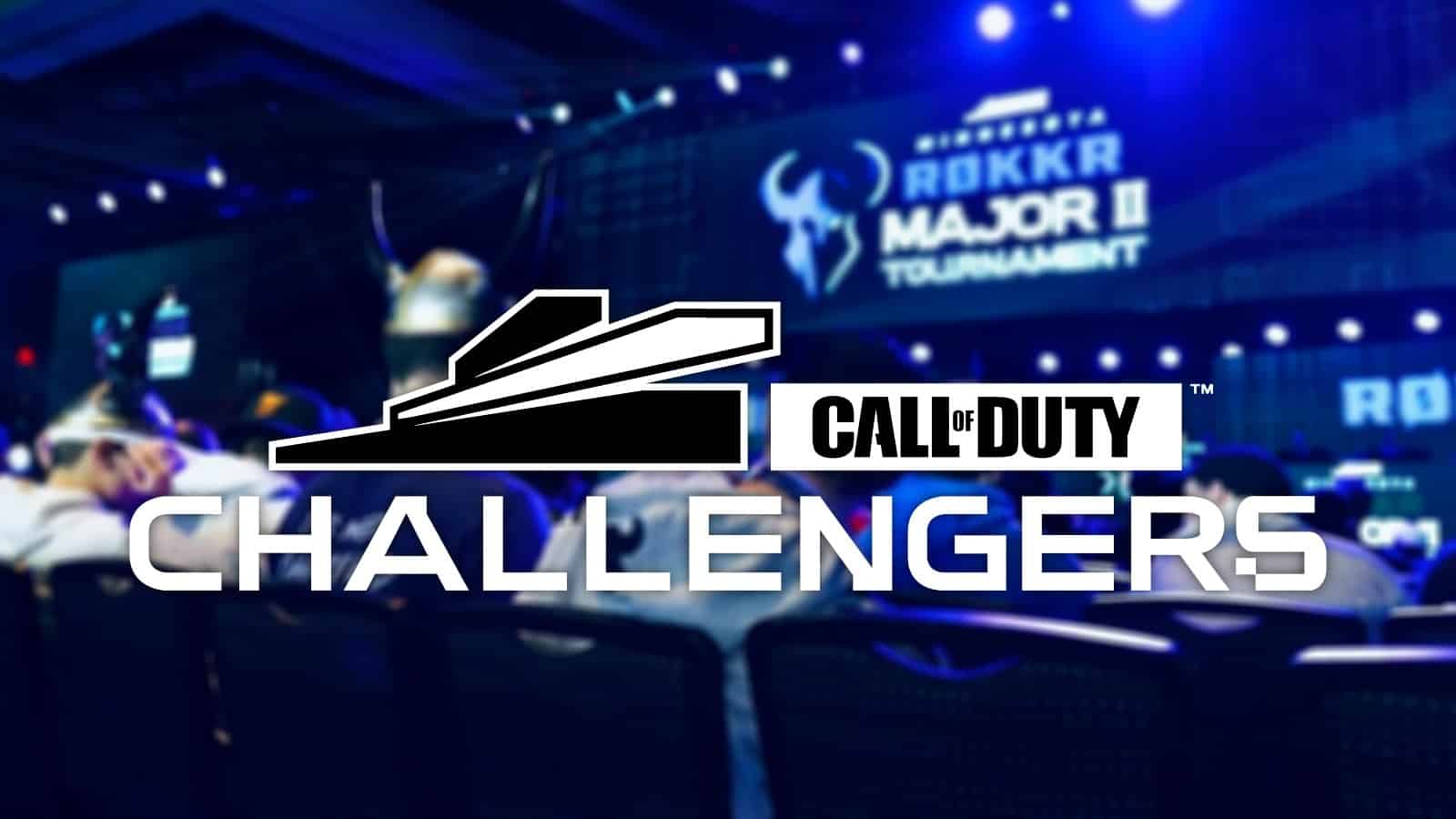 As teams compete in the Minnesota ROKKR $75K Challengers Open, a European squad, Team Invicibles, were forced to forfeit a map in their series after shouting inappropriate language.

Spanning a total of three days, April 1 through April 3, non-franchised teams have the opportunity to fight through a grueling open bracket that oftentimes leads to late nights and early mornings. With everything riding on being all to be able to participate in the CDL Pro-AM Classic in May.

One of these was a European team, Team Invincibles, who in their match against another squad, Team WaR, were forced to forfeit a map in their series.

Brought up by commentator, Nfinity, Team Invincibles forfeited Map 2 in their series versus Team WaR “for misconduct.”

Nfinity tweeted, “so Invincibles have forfeited map 2 in the series against Team WaR for misconduct, allegedly after three warnings. Really disappointed in Invincibles if true.”

So @Invincibles_CDC have forfeited map 2 in the series against @OfficialTeamWaR for misconduct, allegedly after three warnings.

This was later corroborated by infamous esports’ coach ‘Chitasaz_’ on Twitter, where he gave a bit more detail as to what Team Invincibles were saying during the game that led to the forfeit.

“Rafi’s team [Invincibles] won map 1 and got forfeited map 2 for saying ‘r**ped’ when they killed someone.”

The map forfeit ended up contributing to their eventual elimination from the Challengers bracket as they fell to Team WaR 3-1. At the time of writing this, there has been no word from the CDL on possible further punishment.