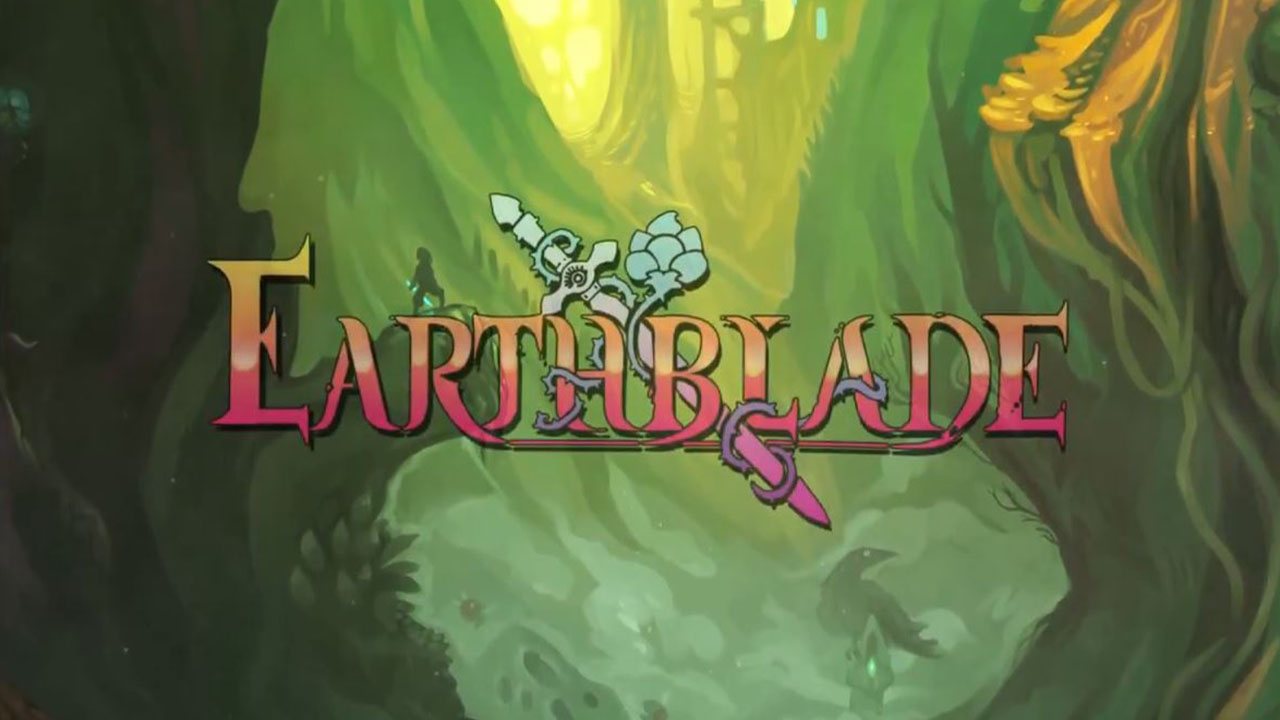 Celeste developer Extremely OK Games has revealed Earthblade, their next game set for a 20XX release.

The “2D explor-action game in a seamless pixel art world” has no release date but “could be released within 5 short years of Celeste”, their previous game, which saw a release back in January of 2018. This was a jab at fans saying things like “Get ready to wait 5 years :/” after the Celeste’s release, as their first game Towerfall launched back in 2013.

“It took us 4 prototypes to find Earthblade, and it’s now been over 3 years since Celeste‘s initial release,” lead developer Maddy Thorson said. “The truth is that we don’t know how long it will take, just that it will take as long as it takes (and that it will take a long time).”

They added a bit with the other prototypes and how the team got settled with what became Earthblade:

“Finding the right project is hard! It has to hit that tiny sweet spot between the unknown and the comfort zone. The unknown is exciting, but scary and difficult. The comfort zone is safe and easy, but boring. It’s tempting as an artist to push yourself too far into the unknown, into a project that’s not going to get finished given the constraints of your circumstances (budget, time, motivation, appetite for failure).

It can also be easy to get stuck in your comfort zone producing lifeless work, particularly when there’s a lot of financial pressure. I’ve fallen into both traps before, but this time the success of Celeste gave us a lot of runway and we tended to swing too wide. Prototypes EXOK1–3 taught us a lot, but ultimately we ventured way too far from our comfort zone for them to realistically ever get finished. It took a while, but we feel like we’ve settled on the right compromise between the two with Earthblade.”

Lastly, Thorson talked up the future and realizing the final product:

“I am so excited about this project. I can see the whole thing in my head. Not perfectly, mind you — most of the details are still pretty blurry in my mental image, and I’m sure a lot will change along the way. But I can see the general shape of it, and I feel really good about where it’s going. Now it’s our job to turn this ephemeral, pristine mind-object into a real, imperfect & human actual-object. We’ll be here, slowly grinding away at that task every day. We really hope that at the end of this, some of you will enjoy what we make”

You can watch the reveal teaser trailer here: