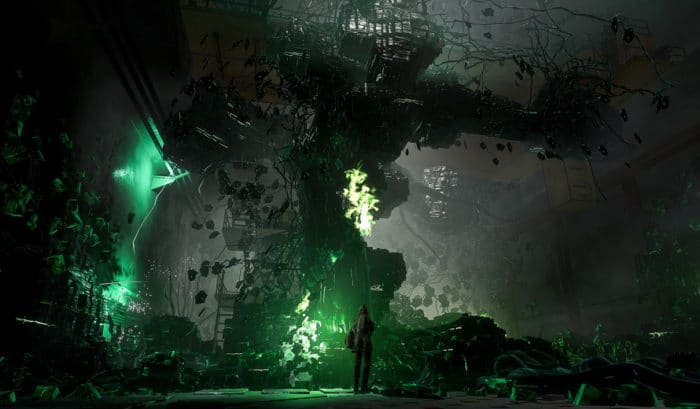 Chernobylite has received its first free content update with the Monster Hunt update. The update adds three new enemies to the zone, each with their own unique abilities and are promised to be the most difficult enemies yet. With this update comes a 20% discount on the game on Steam.

With the free update also comes a paid weapon skin pack to give your guns a little extra flavor. The Autumn Dread Pack adds new weapon skins to all the weapon types in the game and is available on Steam for just $3.99, and it will come to consoles and other PC platforms later in the year. I’m not sure why Steam gets it first, but whatever.

I’m glad this update arrived because it reminded me that Chernobylite exists and that I was pretty interested in picking it up. The 20% discount and some new content sure is enticing to someone like me who was interested in the game but never pulled the trigger for one reason or another. 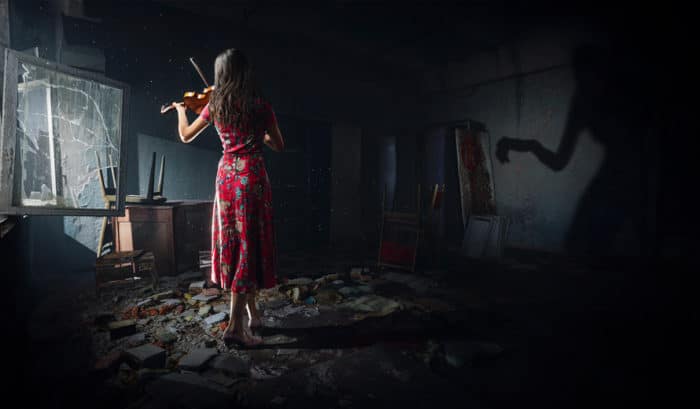 It is the spooky season, and I’m always on the lookout for some good horror or horror-themed games. I’ve heard good things about Chernobylite, and I’ll probably pick it up this weekend now that I have remembered it exists. I’ve also learned this is a game that is really annoying to continually type out and makes me quite happy for copy and paste.

The post Chernobylite Gets the First of Many Promised Free Updates appeared first on COGconnected.