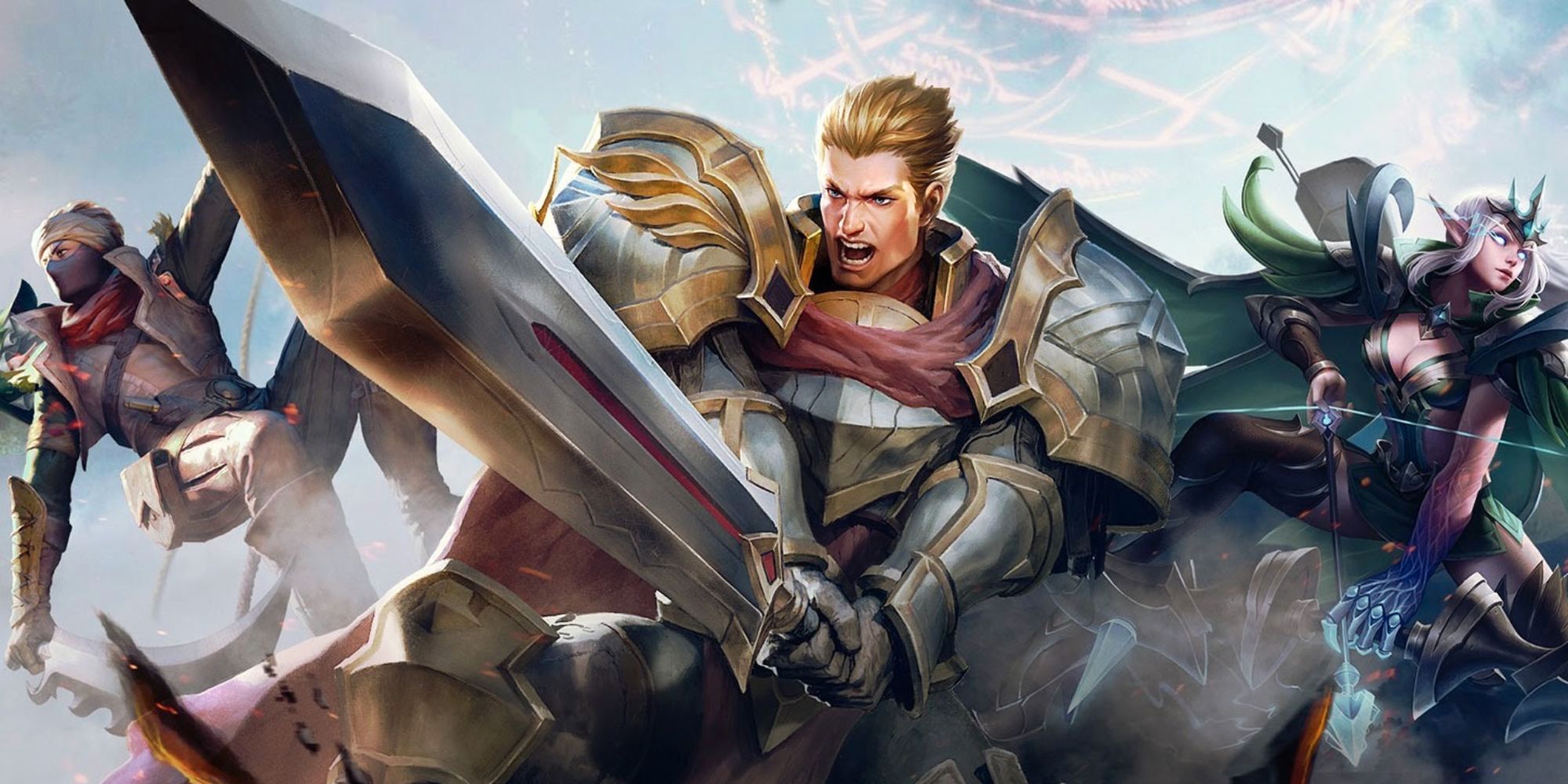 China has launched a new website that allows citizens to report companies that violate the new gaming restrictions instituted last month. Children under the age of 18 are limited to just three hours of gaming each week and can only play games during the weekend (Friday, Saturday, and Sunday). Enforcement is done through a combination of real-name registration and facial recognition software.

However, enforcement has to be performed by the gaming companies themselves, which leaves a loophole for some to evade the new rules. China has already seen adults selling their game accounts to children in order to circumvent the new rules, leading to a gamer black market.

As reported by the South China Morning Post, the site is officially called “reporting platform for gaming companies implementation of anti-addition regulations,” and it’s handled by the National Press and Publication Administration (NAPP). People with a Chinese ID and mobile phone number are able to report “irregularities” with games, which fall into three different categories: whether a game has fully implemented real-name registration, whether the game has implemented a one-hour time limit per day, or whether the game stops minors from spending too much money.

All of this is part of China’s crackdown on gaming, which the government justifies due to what it sees as an epidemic of gaming addiction in youths. Part of that crackdown involved a recent halt to online game approvals, as well as directing game makers to stop “worshipping money” and avoid games that glorify “gay love.”