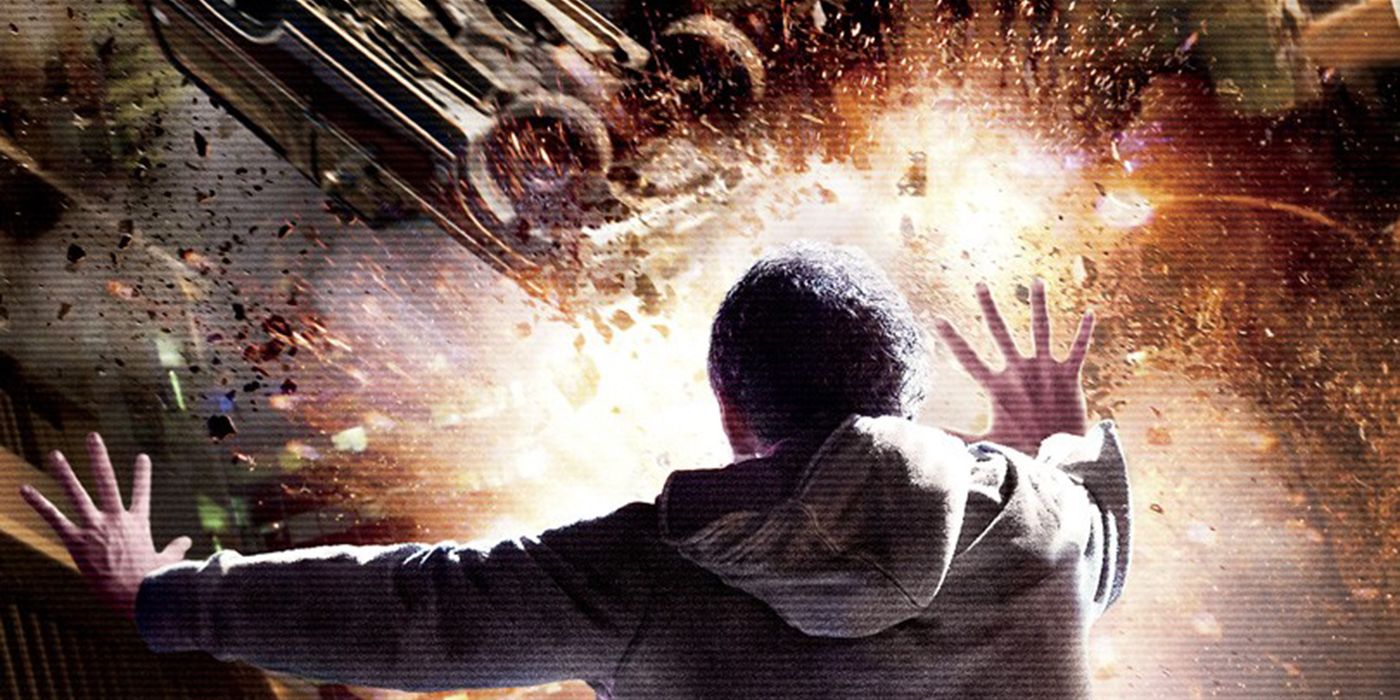 Josh Trank's debut feature film Chronicle came out in February of 2012, at a time when the Marvel Cinematic Universe was just coming together and Christopher Nolan's Dark Knight trilogy was reaching its conclusion. Chronicle is remembered well as a stark contrast to many of those films and soon Chronicle will be able to subvert more of those tropes, as a sequel is being developed by Davis Entertainment at 20th Century Studios.

The first Chronicle film starred Dane DeHaan as Andrew, a lonely high schooler saddled by his abusive father and clinically ill mother. When he accompanies two friends (Alex Russell and Michael B. Jordan) into a mysterious cave with alien technology that grants them superpowers, the friends bond over their newfound abilities such as flight and telekinesis. But the other two friends are forced to act when the power gets to Andrew's head.

RELATED: Jungle Cruise Star Emily Blunt Has No Desire To Play A Superhero

John Fox and John Davis, producers of the recent Disney hit Jungle Cruise, revealed the development of a Chronicle sequel in an interview with Forbes Magazine. The sequel will take place ten years after the events of the original film, with the climax in Seattle marred by cover-ups and the divide between fake news and real news. The new heroes will be women who have just graduated from college. Chronicle director Josh Trank and writer Max Landis have not been confirmed to return for the sequel. Not much else is known about the plot of the sequel but since the last film made over $100 million on a $12 million budget, it's expected that the next Chronicle film will have a chance at being almost as lucrative as the last one.

At this time, Davis Entertainment is also developing a series based on the 1995 Kevin Costner film Waterworld. The series will be a continuation of the original film's story. It is a production by Universal Television and is seeking distribution by an unknown streaming service.

The in-development sequel of Chronicle is in a precarious position. With the popularity of films based on Marvel and DC properties, the superhero subgenre is everywhere in the media. If 20th Century Studios is looking to make a statement about the ongoing superhero trend through this Chronicle sequel, then there may not be a better time than now.

The popularity of superhero films was nothing new at the time of the first Chronicle's release, but the emergence of many strong superhero offerings at once made audiences ready for a clever subversion of common tropes seen in those films. Whether or not a sequel can have the same impact now remains to be seen.

MORE: Amazon's Lord Of The Rings Series: What We Know So Far