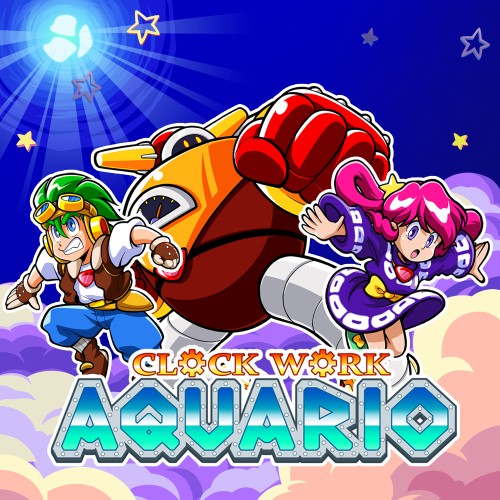 A record breaker comes to Xbox and Steam. And though it’s taken long enough for the game to actually release, players on these platforms have to wait a little longer. That’s right ININ Games’ platformer, Clockwork Aquario, that has broke the Guinness World Record for being in development the longest, is coming to Xbox and Steam. The digital release of the game is coming this summer. A press release about the announcement provides more details.

The 2D pixel platformer aims to capture the nostalgia of the arcade era. Players can bask in the retro glory of it as they defeat waves of enemies in one or two player mode. Clockwork Aquario is simple enough in design but seems to grasp the fun and addictive nature of a side scrolling adventure of the old days. You want to grab the highest score possible, beat up enemies, throw them into each other, and more. Additionally, players can also receive new items and powerups as they battle through the colorful world. All this, while you aim to take down Dr. Hangyo and his minions.

In addition a trailer released last year shows off the gameplay and soundtrack of the restored game.

Clockwork Aquario is releasing on Xbox and Steam in the Summer of this year. So, are you excited for the Xbox and Steam release? Will you be buying it for yourself and a friend?