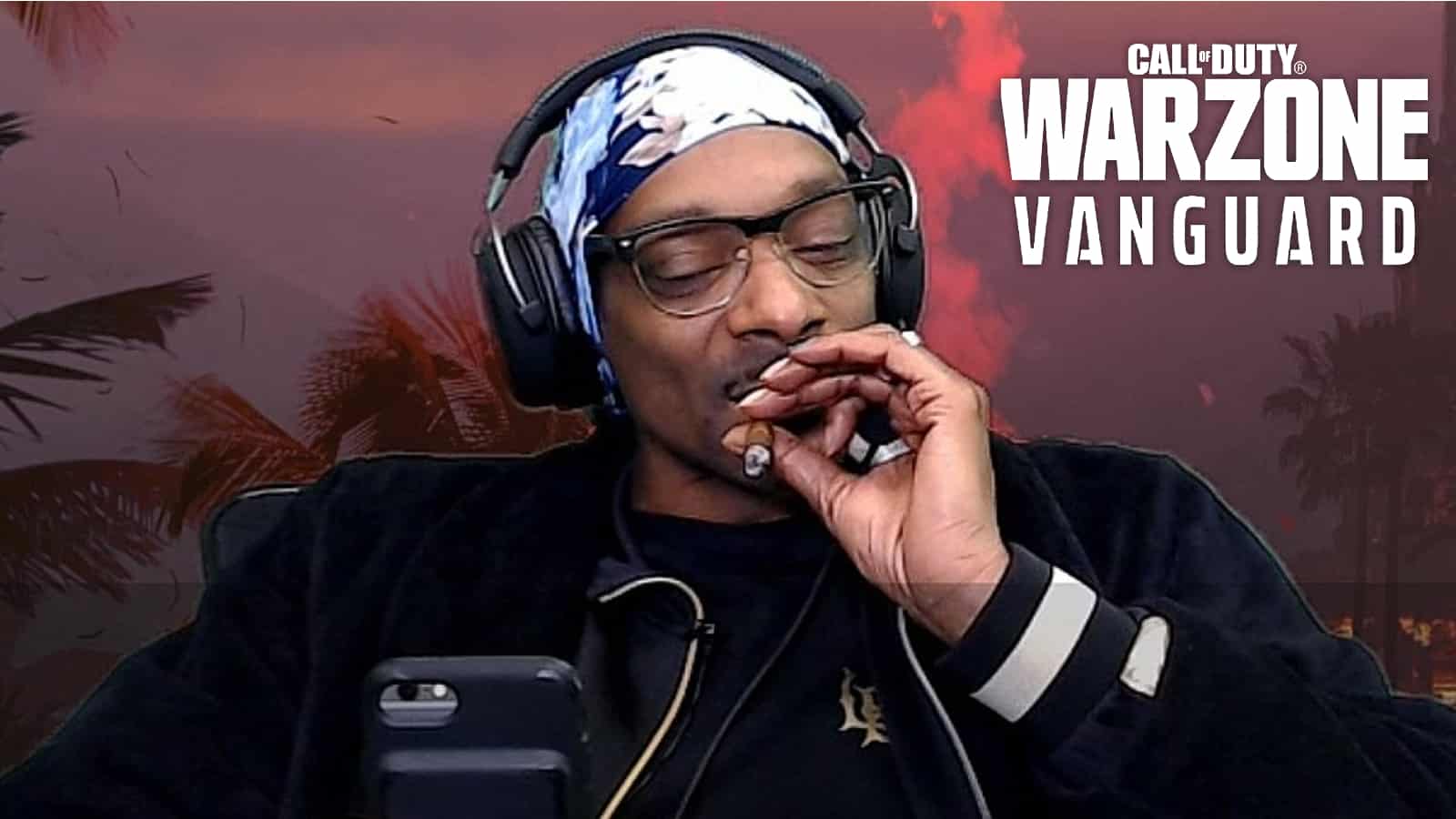 As players wait for Season 2 Reloaded of Vanguard and Warzone, Call of Duty have teased that famous rapper and culture icon Snoop Dogg is allegedly coming as an Operator Skin to Vanguard, Warzone, and Mobile.

With Season 2 Reloaded coming up soon, the community is hyped for all the changes that are coming to both Vanguard and Warzone.

While we still wait for an Roadmap to be revealed, leaks have been pouring out showing some new content that could be coming. This includes changes to Rebirth Island and some new operator skins.

Now, fans are getting their first tease at a new operator that is joining the battlefield, and it’s someone that everyone knows a thing or two about.

Previously, leakers had hinted at the possibility of Snoop Dogg coming back to the Call of Duty franchise, and on March 18 Activision all but confirmed it.

Recovered these Dogg Tags in battle. Anyone know whose they are? 🤔 pic.twitter.com/FWFib4MlAL

If you were to add these dates up then you will get to April 20, which is certainly an important date for Snoop Dogg. At this time, we still haven’t received an official look at how Snoop will look in the FPS.

According to multiple reliable leakers on Feburary 10, Snoop Dogg will be a playable character in both Vanguard, Warzone and CoD Mobile.

In the picture tweeted by ZestyLeaks, you can see that the rapper is dressed up in a WWII-themed outfit and is holding what appears to be a MP-40.

This wouldn’t be the first time that Snoop is featured in Call of Duty. Back in Ghosts, players could purchase his voice to replace the battle announcer.

Some leakers initially thought that this was going to be another edition of that but it seems that has changed.

Mans is an operator too lol wtf https://t.co/KlMWod1uIG

In a Tweet on February 10, known leaker TheGhostofHope confirmed that Snoop Dogg being added to the files was actually to be an operator himself. They didn’t confirm or deny if his voice lines would be added soon, so we’ll have to wait for an official reveal.