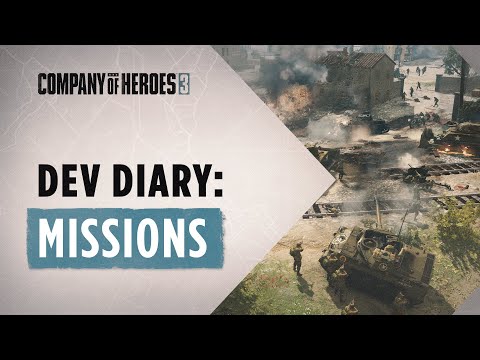 With Company of Heroes 3 building up to launch onto the shores of PCs later this year, Relic Entertainment have released a new video that digs into the new single player missions you’ll see in the dynamic campaign.

The Dynamic Campaign Map should make this the most replayable single player campaign in a Company of Heroes title. It allows you to command not just forces in direct combat missions, but also take a much broader view to marshal the whole war effort. This has a knock on effect for the missions that you’ll undertake, with Relic having had to design them so that you can always complete them, regardless of the faction, companies and units you’re sending into the fray.

In the video, Lead Single Player Designer Sacha Narine explains that missions might feature various objectives, such as forcing enemies out of a location, recovering wrecked vehicles or destroying enemy resources. All of this will feed back to the campaign progression.

Company of Heroes 3 is set in the Mediterranean theatre of war, as the Allied forces battle through North Africa and then invade Europe through Italy. The game will feature some of the key battles from history, but with the sandbox style campaign map, expect for them to play out very differently to what you’ve read about in books or seen in The World at War reruns. 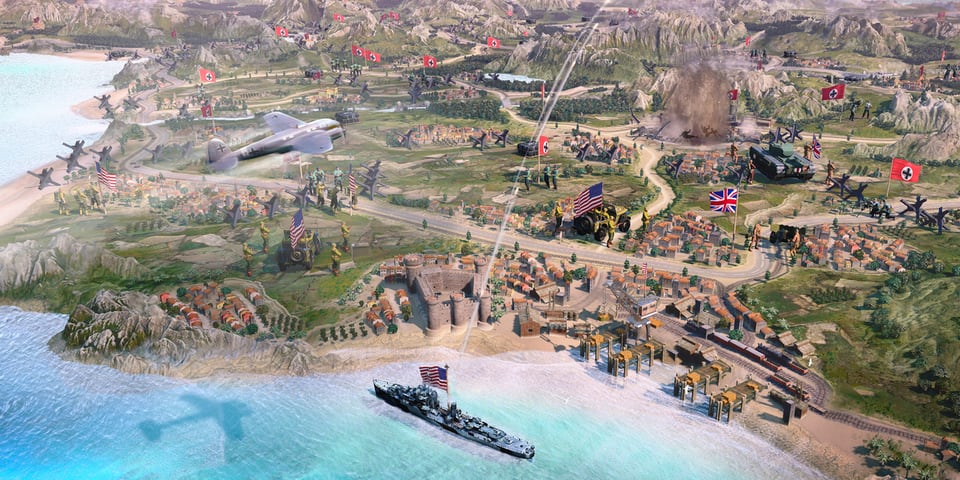 The game has been developed in collaboration with the Company of Heroes community, which has swelled in size since it was announced. Relic has stated that over 200,000 players are now involved with giving feedback regarding the game, and having an influence on how development moves forward. While that seems like a high number, Relic is not stopping there and is inviting others to join the community. If you are interested then you can sign up to be part of CoH Development here. Joining will give players access to exclusive development information, early access to different gameplay modules, and the ability to give feedback that may influence how Company of Heroes 3 turns out.