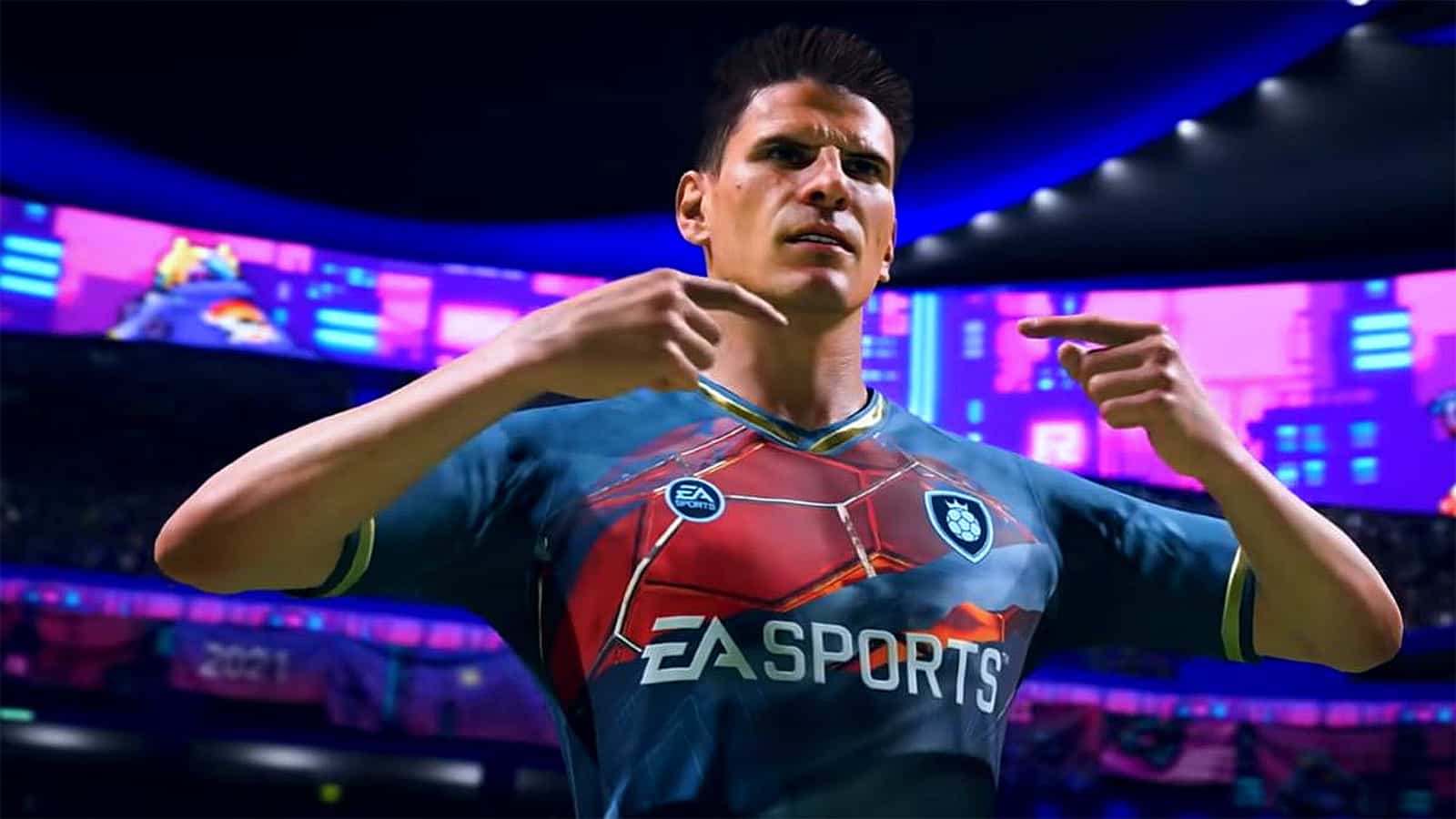 The highest Dutch court has reversed an earlier ruling that said FIFA Ultimate Team packs were a form of gambling, and got rid of a massive fine slapped on EA Sports as well.

Back in October of 2020 the Court of the Hague in the Netherlands ruled that FUT card packs were a form of gambling, and ordered EA to remove them from FIFA.

Now the Dutch Administrative Jurisdiction Division has ruled that opening FUT packs wasn’t “an isolated game” on its own, and as such doesn’t constitute gambling.

FUT packs are can be bought, or rewarded for completing SBCs and Objectives.

In their ruling on March 9, 2022, the Dutch court said FUT packs add an element of chance to Ultimate Team, and agreed with EA that their randomness served an actual function within the game.

“As EA explains, the packs in FUT mode perform a multipurpose function,” the court said. “They simulate the uncertainty that also occurs in the real football world when putting together a team.”

Packs are also contained entirely within Ultimate Team itself, the court continued, with no real black market other than for entire accounts.

“The vast majority of packs are obtained by and used for game participation,” the ruling continued. “The tradability of the packs on the black market is relative. The black market mainly focuses on trading complete accounts rather than individual packs or their contents.”

FUT packs can’t be traded to other players, but the player items they contain can.

In addition to giving EA Sports the green light to continue to feature FUT Packs in the Netherlands, the court’s decision also means the company doesn’t have to pay the original €10 million fine, either.

EA praised the ruling, telling Polygon that it “confirms our belief that no aspect of FIFA or FIFA Ultimate Team can be considered gambling under Dutch law.”