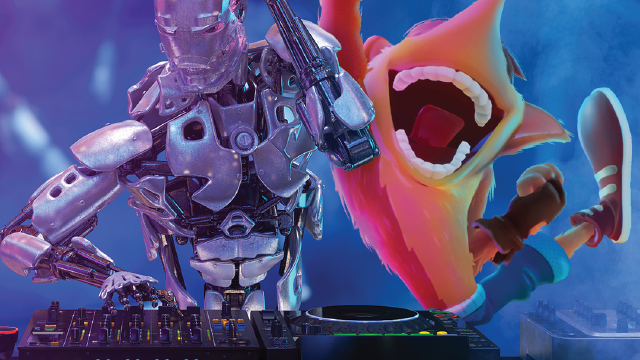 It’s hard to believe that Crash Bandicoot is hitting the quarter-century mark, but here we are 25 years later with that anniversary just around the bend. Tomorrow is the big day, and the official Crash Twitter account has some fans wondering if something might be revealed as part of the festivities. You can take a look at the tweet for yourself:

Everything from a new game to extra levels in Crash 4 to a remake of party game Crash Bash has since been floated around by fans in response. Is there anything concrete to go off of? Not really, but given the significance of the anniversary it seems highly likely that something will be done to mark the milestone. If this writer were the betting sort, he’d wager that the middle option, something connected to Crash 4, would be the most likely possibility, but it’s just a hunch. We’ll all find out the news, whether there is or isn’t any, tomorrow.