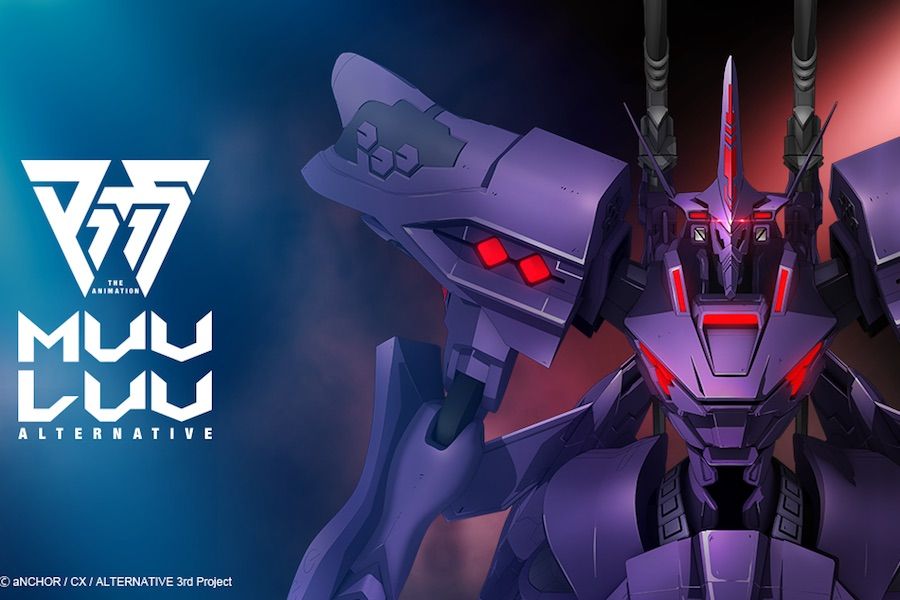 Anime streaming service Crunchyroll has made the exciting announcement that the company will be teaming up with the Japanese TV network Fuji TV. The partnership will allow Crunchyroll to stream more anime titles to countries outside of Asia quicker than ever before.

Not only will Crunchyroll be streaming every title that Fuji TV broadcasts on the same day and at the same time, but the pair will also be collaborating on a number of future series. Fuji TV and Crunchyroll also announced that studios Slow Curve and Polygon Pictures will be collaborating for a few exclusive upcoming projects.

Fuji TV broadcasts all kinds of television in Japan, but the partnership will be limited to Fuji TV’s midnight anime block called +Ultra, which began in October of 2018. Like Adult Swim’s Toonami block, +Ultra has become immensely popular. Crunchyroll currently streams in over 200 countries and territories, allowing millions of people access to anime content they would never have been able to see before.

The Slove Curve collaboration with allow for a slate of new animes beginning in April of 2022. Some of the upcoming titles include the space opera Knights of Sidonia, the dystopian BLAME!, and an original anime from director Goro Taniguchi titled Estab-Life. The first collaboration Fuji TV and Crunchyroll are working on together will be the highly-anticipated anime Muv-Luv Alternative, which will debut in mid-October on both streaming platforms simultaneously​​​​​.

Muv-Luv Alternative was originally a visual novel and is known as a popular PC game. The anime will be a romantic comedy that follows the relationships of some characters and what happens when they fight. The world of Muv-Luv Alternative is a slight dystopia rife with population and political problems. The manga ran from 2004-2007, and the game was first released in 2006. In October of 2019, the upcoming anime was first announced and fans of the game have been anxious for more news on the series.

A few months ago, it was confirmed that Funimation was buying out Crunchyroll. Since then, there has been no definitive plan released on how and when the two services will completely merge and what the merge would look like. It remains unclear also how a partnership like the one between Fuji TV and Crunchyroll would be impacted during a merge. Until then, the partnership will be incredibly beneficial for anime fans, who will have unprecedented access to Japan-exclusive anime shows.