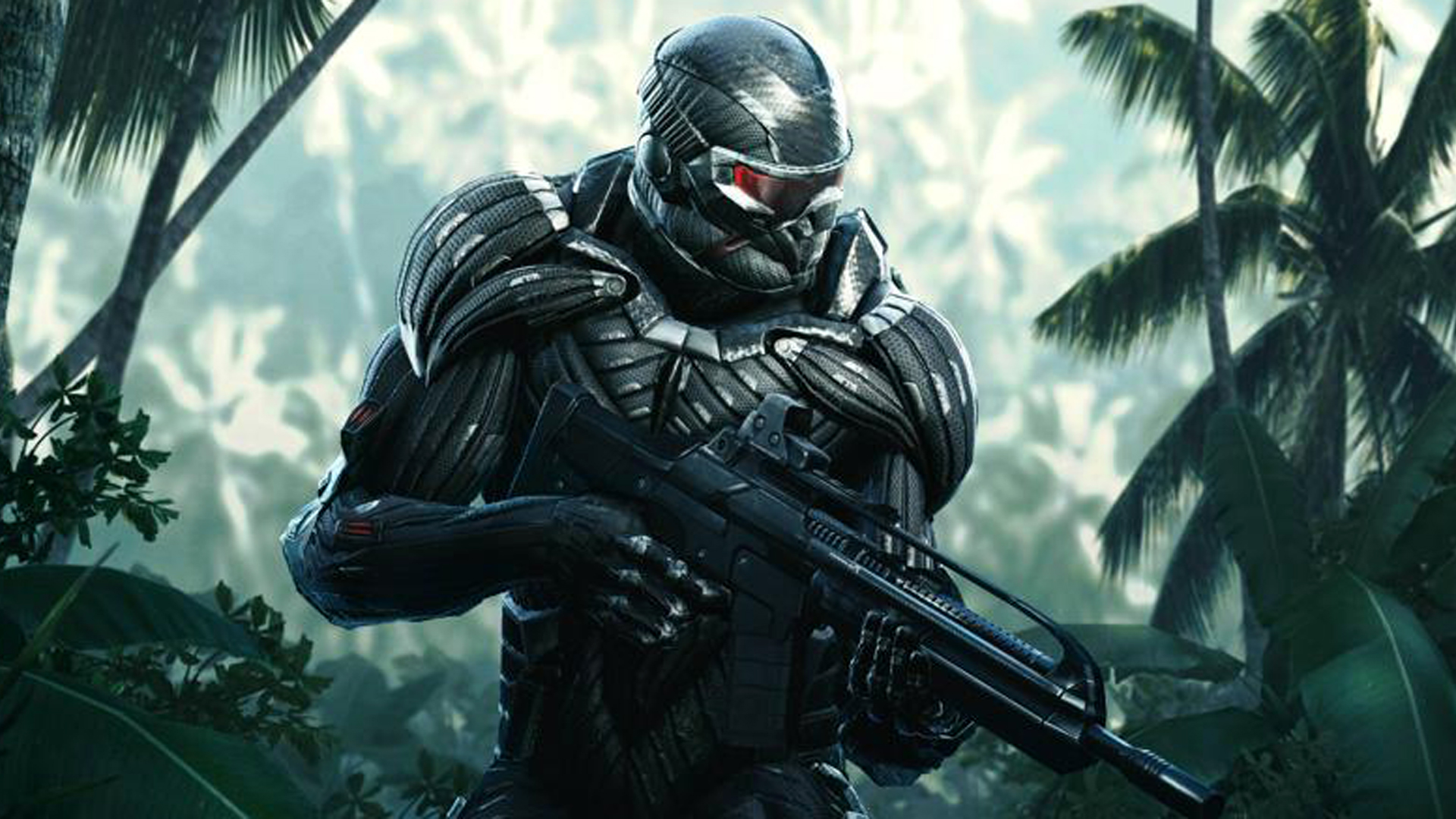 A year after arriving on the Epic Games Store as a timed exclusive, Crysis Remastered has finally been released on Steam – and, perhaps surprisingly, players don't seem happy to see it. Crysis may be one of the best FPSs on PC, but it's currently sitting on a score of 'Mixed' on Steam thanks to a number of issues.

The original Crysis released back in 2007 and is still available on Steam, plus it still honestly looks pretty good today – perhaps due to the fact that it was such a graphical powerhouse that many PCs at the time struggled to run it, creating a whole meme in the process.

Crysis Remastered adds support for up to 8K resolutions, DLSS, and ray-tracing, along with the ability to swap between classic and modern suit controls – "modern" in this case referring to the 8-year-old Crysis 3. That's pretty much it, and many players on Steam are venting their displeasure in the reviews section.