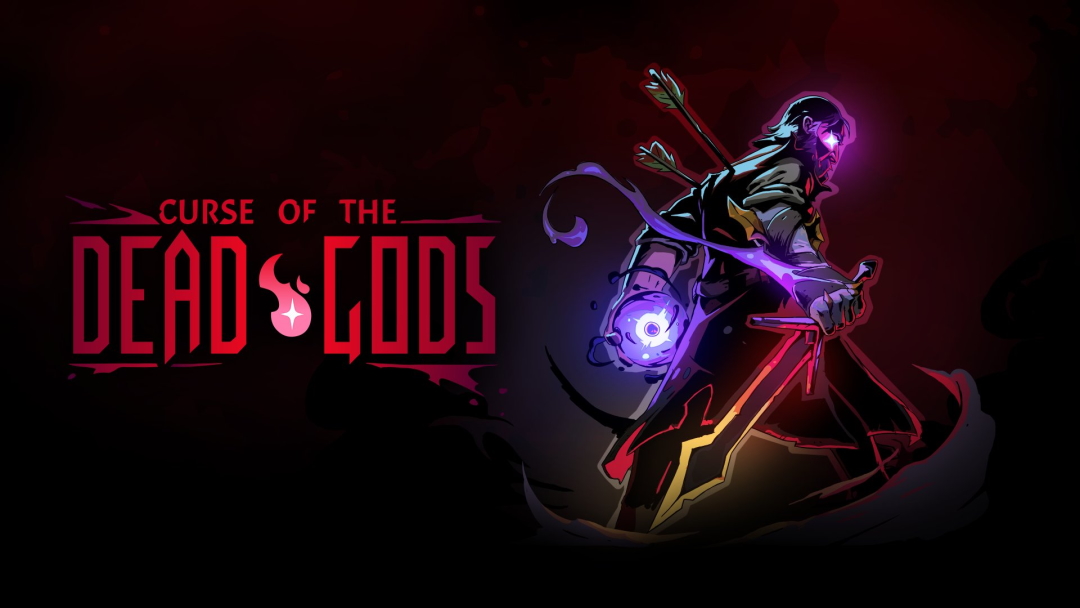 As stated in the press release, the update adds new content inspired by Motion Twin’s Dead Cells. The main focus of the update will be new gear and skills themed after the fellow action-roguelite game.

The new content includes a new curse; Curse of the Headless. Players gain a smoldering smokey head much like the protagonist of Dead Cells, and can move faster at the cost of taking more damage. Players will also get three new weapons: the Sword of Conjunctivius, the Broadsword of the Knight and the Crossbow of the Condemned.

There will also be a new Challenge Room, styled after Dead Cells’ Cursed Chests. While details on how this will operate are scant, Cursed Chests in Dead Cells gave powerful equipment, but all attacks against them are a one-hit kill until they killed a certain number of foes. In Curse of the Dead Gods, players will “have to win its challenge to earn rare weapons for your run, including a cursed one.”

In addition to the Dead Cells themed content, there will also be a new two-handed weapon style, new curses, and more. The Curse of the Dead Cells update is available April 14th.

You can find screenshots for the upcoming update (via Twitter [1, 2]) below.

You can find the rundown (via GamersGate) below:

Use weapons, the environment, your brains and skills to defeat the temple

Collect mystical Relics and an arsenal of weapons to make yourself unstoppable. Battle through hordes of enemies in dark, cavernous passages filled with traps and secrets of all sorts – fire-spewing statues, explosives, hidden spikes, and worse.

Play your way and turn curses to your advantage

Corruption builds in you with every step – encourage or ignore it, but each powerful curse can be a double-edged sword.

Greed will kill you, greed will save you

Your greed will lead you to death, but that is not an escape. Rise to fight again. Delve deeper again. Defy the malignant deities that linger in this place.