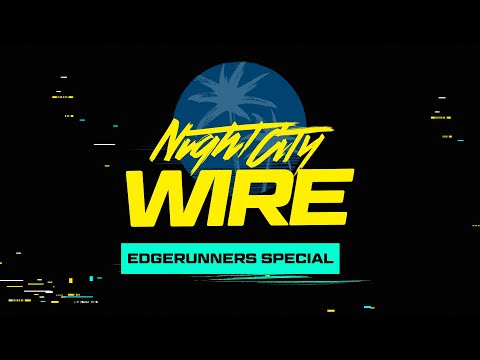 Bad news if you’re still playing Cyberpunk 2077 on Xbox One (or PS4), as CD Projekt Red has confirmed that the last-gen versions of the game will no longer be receiving major updates after the upcoming Patch 1.6.

This was confirmed in an official Night Wire stream earlier today:

“There’s going to be some smaller updates, primarily focused on tech support to keep it all running smooth, but all new future features and content [will be] on current-gen consoles as well as PC.”

This means that the new expansion, ‘Phantom Liberty‘, will be limited to Xbox Series X and Xbox Series S if you want to play on an Xbox console. The same goes for PlayStation with the PS5 over the PS4.

Don’t forget that Cyberpunk 2077 is Smart Delivery compatible on Xbox though, so if you do decide to buy an Xbox Series X or Series S soon, your access to the game and save file will carry over to the new console seamlessly.

Disappointed about this, or is it for the best? Give us your thoughts in the comments below.