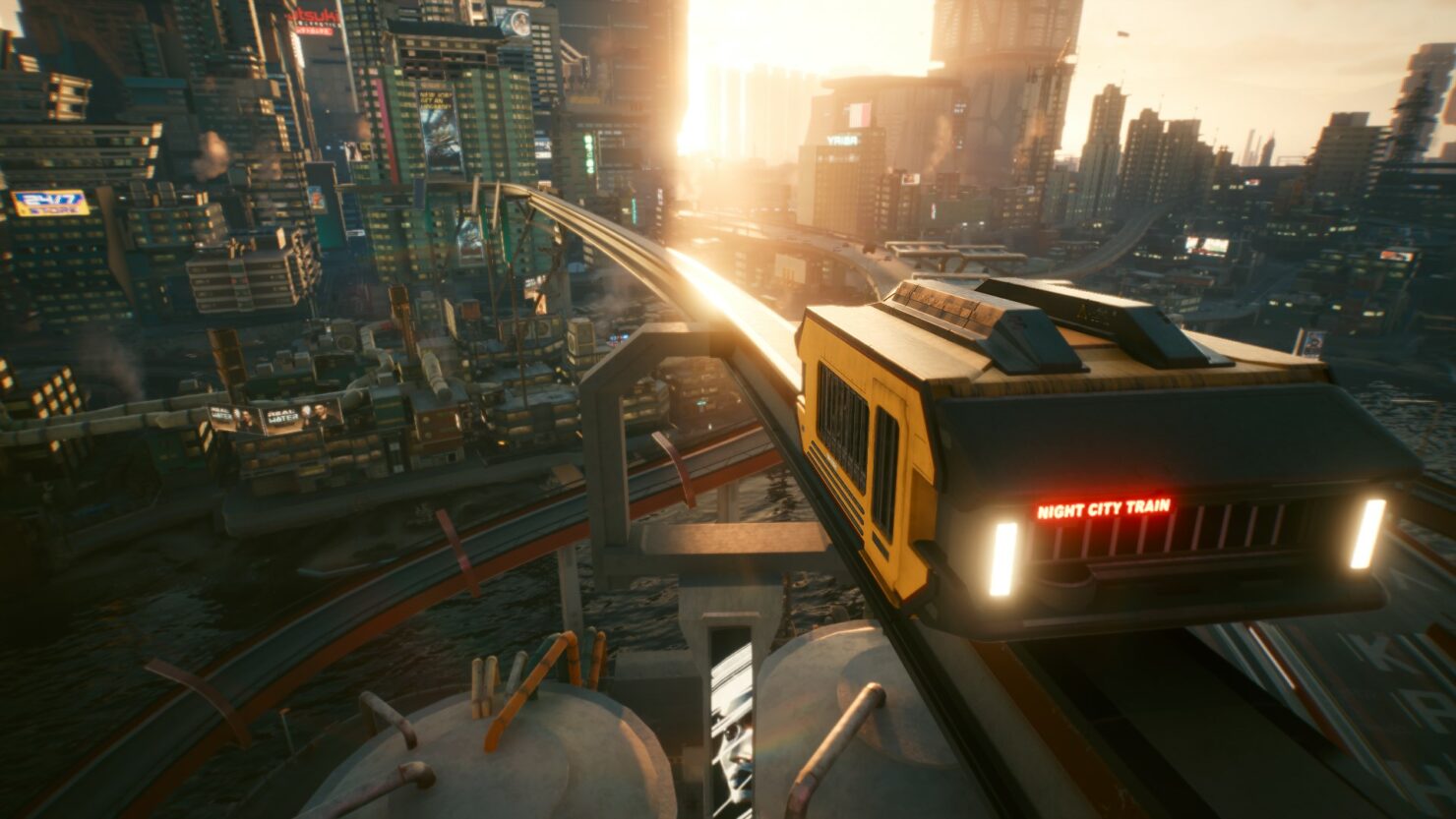 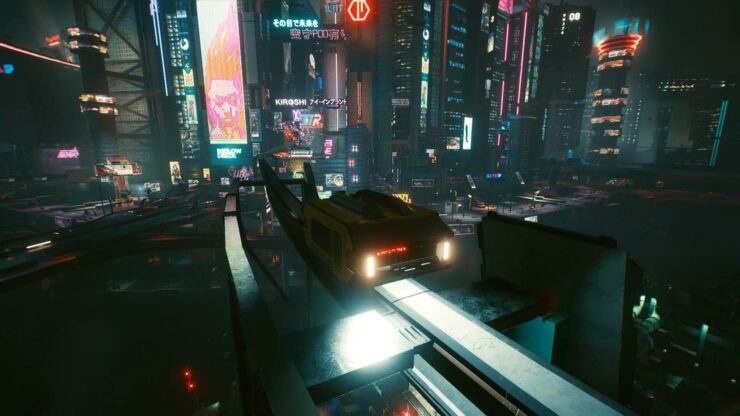 A new Cyberpunk 2077 mod that has been released online today introduces a feature that was originally intended to be in the game but was later scrapped.

The Metro System mod introduces a fully working metro system complete with 19 explorable stations. While riding the NCART, it will be possible to switch between first and third-person view, providing a new way to enjoy Night City in all of its beauty.

What it does:
– Adds a fully useable NCART System to the game
– Lets you switch between a third person and a first-person perspective
– This includes 19 handbuilt stations, where you wait for the train
– 100% Native UI, 100% Controller compatible, no loading screens and no hotkeys you have to set
– Look down onto the city streets and realize just how beautiful this game is

How to use:
Entering a station:
– Go to any of the “Metro: …” fast travel points on the map
– Hitting “Interact” while on the world map will place a pin on the closest station
– Interact with any of the fast travel gates to enter the station
On the station:
– The text at the bottom right of your screen tells you where the currently arriving train will be going
– A mappin will also be placed at the current train’s destination
– The exit door gets marked with a corresponding marker
– To enter the train, walk up to it and interact with it (Self explaining :D)
In the train:
– Leaving the train and switching camera perspective works like with any other vehicle
– While in first person view use your Next/Previous weapon key (Mouse wheel up / down) or Dpad left, to switch between the seats
– Feel free to turn on the radio and enjoy the beauty of night city with your favorite tunes
Changing settings:
– Use the “Mods” settings menu (Below the vanilla “Settings” menu, requires you to have Native Settings UI installed)
– There you can change things such as: Train speed, TPP camera distance, The time trains stay in the station, Price per station, compatibility with UI mods and more

The Cyberpunk 2077 Metro System mod can be downloaded from Nexus Mods.