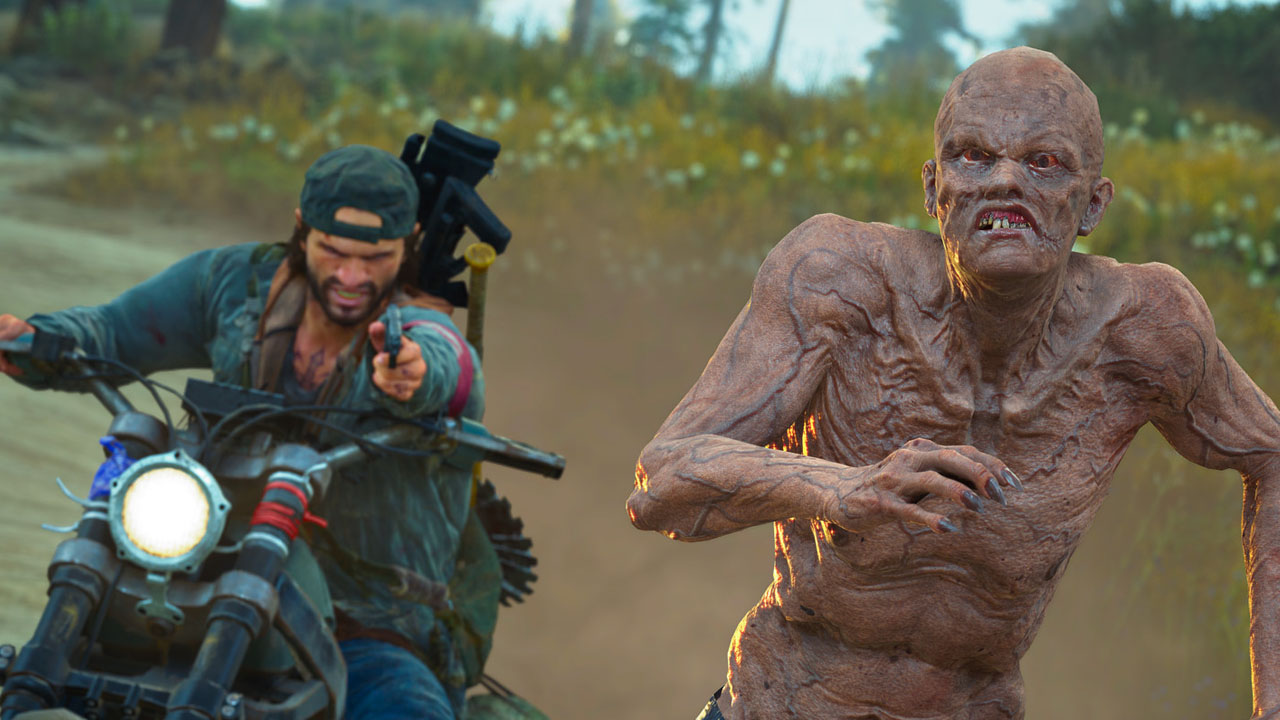 While Days Gone sequel was rumored to be cancelled, the Days Gone director says if you love a game and want a sequel, buy it at full price.

The news comes from a new interview (via VGC) with director John Garvin and game industry veteran David Jaffe, where Garvin said “If you love a game, buy it at fucking full price. I can’t tell you how many times I’ve seen gamers say ‘yeah, I got that on sale, I got it through PS Plus, whatever’.”

Garvin is no longer at Sony Bend Studio, so Jaffe asked if he was privy to things happening with the game now – like if Days Gone being added to PlayStation Plus on PS5 added “meaning uptick of engagement” for the game.

Jaffe responded to Garvin by asking how are you supposed to know if you love a game before you’ve even played it.

“I’m just saying, you don’t, but don’t complain if a game doesn’t get a sequel if it wasn’t supported at launch,” Garvin replied. “It’s like, God of War got whatever number millions of sales at launch and, you know, Days Gone didn’t. [I’m] just speaking for me personally as a developer, I don’t work for Sony, I don’t know what the numbers are.”

Garvin continued by describing the rampant piracy that happened with a game he worked on previously, the PSP-released Syphon Filter: Dark Mirror.

“I can tell you that when we were doing Dark Mirror, we got so fucked on Dark Mirror because piracy was a thing and Sony wasn’t really caught up on what piracy was doing to sales,” Garvin said.

He added, “And we would show them torrents, a torrent site had 200,000 copies of Dark Mirror being downloaded. If I remember it right, the numbers could be wrong, but regardless, I was pissed about it then, I was like ‘this is money out of my pocket’.”

Lastly, Garvin suggested any post-launch uptick for a game doesn’t have the same impact as release window sales. “So I think the uptick in engagement with the game is not as important as, did you buy the game at full price? Because if you did, then that’s supporting the developers directly,” he said.

The interview closed up with Garvin noting his departure from Sony Bend Studio wasn’t due to Days Gone underperforming, it was Garvin’s personality and how he’s “not a great people person”, despite eventually leading a sizeable team during the game’s development.

What do you think about Garvin’s comments? Is it fair for publishers to make long term decisions based solely on a game’s initial performance? Is it unfair to criticize gamers for holding off on buying $60 games until they’re on sale? Sound off in the comments below!