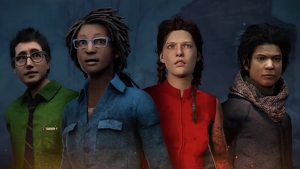 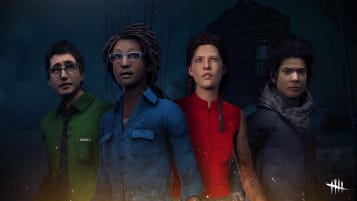 Behaviour Interactive announced Dead by Daylight cross-play today for the their hit asymmetrical 4v1 multiplayer horror game. Beyond this, they also announced that there will be cross-friend support between console and PC.

Mit Dead by Daylight being on PC, Nintendo Switch, Playstation 4, Xbox One, and mobile devices there are, unsurprisingly, some asteriks to this. First of all, and by far the least controversial is that Dead by Daylight already had limited cross-play on PC, between the Windows Store and Steam. This was a key aspect to the furthering of this over the past year, as Behaviour Interactive was able to use what they learned from the work on Dead by Daylight PC cross-play to inform the work to make cross-platform crossplay happen.

The second point is that Dead by Daylight cross-play will not include mobile devices. Instead, Dead by Daylight cross-play will be implemented between PC, Nintendo Switch, Playstation 4, und Xbox One, making players on various consoles and PC able to play together for the first time in this horror experience. With the cross-friend support, you will be able to create a cross-platform friends list so that it is easy to track them down to get into the game together… even if its not so easy to track them down in game.

Over 25 million people have played Dead by Daylight since its launch in 2016, with Behaviour Interactive saying that across all platforms, on any given day over one million people may play. Since launch it has also boasted popular cross-overs with franchises like Stiller Hügel, Stranger Things, und Saw among others.