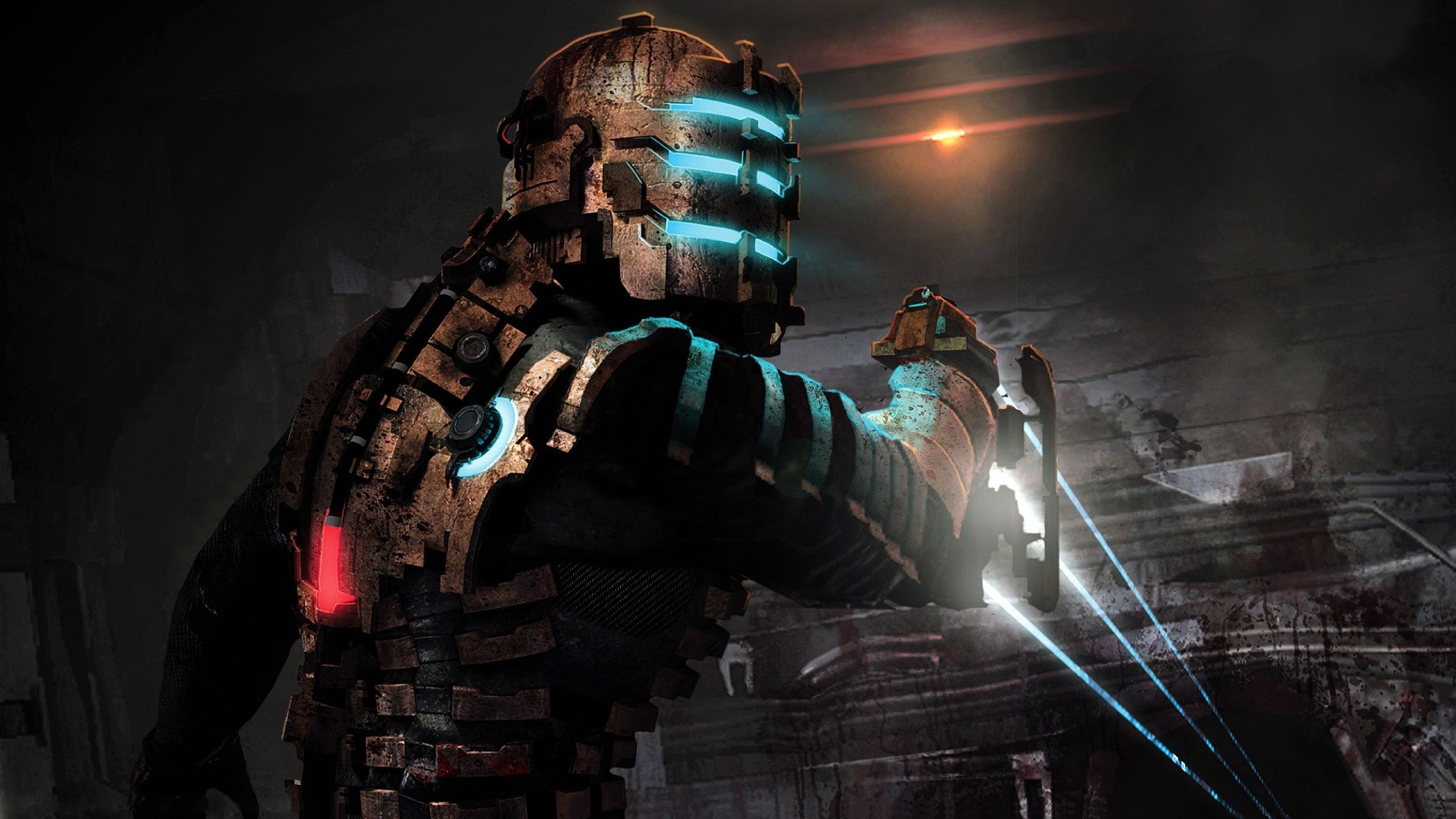 EA Motive is remaking Dead Space, the survival horror classic from Visceral Games that changed everything when it first launched in 2008. It’s a bona fide classic, and this reimagining needs to have a firm understanding of that legacy if it wishes to succeed. Industry insider Jeff Grubb – who teased a new Dead Space game long before it was official – tweeted shortly after the reboot’s announcement that it will incorporate elements from all three games in the original trilogy, which is both a sign for jubilation and cause for worry.

Will this be a harrowing journey through the rotting confines of the USG Ishimura, or a misplaced exploration of characters and storytelling that have only held the series back in the past? To be honest, it’s far too soon to tell, but if Dead Space wants to make a comeback for the ages, it needs to stay true to the original while expanding upon it in delicate yet meaningful ways. Venture too far and fans won’t be happy, so it’s a hard balance to strike, but given the tone of the reveal trailer, we’re headed in the right direction.

Related: Dead Space 3 Isn't As Bad As You Remember

Dead Space is Resident Evil 4 in space. That’s a rather lazy definition, but it’s right on the money. Visceral Games took the general gunplay and atmosphere of Capcom’s horror classic and transplanted it into a completely foreign environment. The act of dismemberment and Isaac Clarke’s identity as an engineer who wasn’t built for fighting for his life against bloodthirsty monsters helped cement the anxiety you felt throughout its campaign. You were trying to survive, how you managed to do so didn’t matter.

The campaign was eventually bogged down by needless lore and a predictable narrative by today’s standards, but the terror remained constant, weapon upgrades doing little to alleviate the tension that erupted as a horde of necromorphs marched toward you. By the time Dead Space 2 and 3 rolled around, you felt like a supersoldier by comparison. Isaac now had a voice and motivations that I didn’t care about, and thus much of the mystery was washed away. Horror feeds on the unknown, on the silence that creeps under your skin as you’re forced to explore corridors drenched in darkness as stories of those who once called this ship home bleed through the walls.

When this was abandoned in favour of action-packed set pieces, that horror was lost, even if the games that remained were still mostly excellent. But their quality doesn't matter – if EA Motiva hopes to bring Dead Space back into the modern era and introduce the series to an entirely new audience, it needs to focus on the original vision, the masterful slice of horror from the noughties that hasn’t aged a day. That’s another issue, having replayed the original game less than a year ago, it’s still brilliant, so a remake has the difficult task of remaining faithful to its predecessor while providing something unexpected for veterans.

Personally, I would have preferred a new chapter in this universe as opposed to a traditional remake, but that’s what we're getting, so I best shut my mouth and hope for the best. However, this ultimatum shouldn’t prevent me from hoping for something more, for an experience that is aware of what made the first game work so perfectly while slowly evolving the world around Isaac Clarke to be even more expansive, perhaps offering a level of immersion that wasn’t possible back then.

It’s a PS5, Xbox Series X, and PC exclusive, so EA Motive likely plans to leverage that technology in some way to push the boat out in unparalleled ways. Concepts like zero gravity exploration and the fragmented nature of the ship could be stretched out to much wider proportions. I’m picturing the USG Ishimura being an interconnected structure with no loading screens standing in the way of exploration, almost like an immersive sim where we’re encouraged to step into every room we come across, even if the horrors that await prove to be overwhelming. Make us want to overcome our fears, knowing that the rewards waiting on the other side of oblivion might not be worth the sacrifice. There’s so much potential here, something that can be capitalised upon without losing what makes Dead Space so special. Also don’t you dare use any of that extra horsepower to give Isaac Clarke a voice, he needs to be little more than a mixture of screams, grunts, and violent bursts of anger while smashing aliens to pieces. Anything more and you’ve already screwed up.

I probably sound hypocritical, decrying the predictability of a full remake while also demanding it stringently abides by what made the 2008 classic so special. But if we’re reimagining Isaac Clarke’s inception, it can’t stray too far from established conventions or Electronic Arts will start repeating mistakes that doomed the series in the first place. The publisher turned a tried-and-true horror idea into a franchise with films, comics, and spin-offs, as well as adding Isaac Clarke to NBA Jam, Skate, and Tiger Woods PGA Tour, for no logical reason. Dead Space 3 was a product of hubris, of expectations that were never going to be met, and I sincerely hope that EA’s wider ethos has changed since then. It’s still a greedy corporate giant, but it appears to be one more knowledgeable about the value of single-player experiences these days.

With no loading screens, no microtransactions and the remake being confirmed as a standalone experience, all of the ingredients for Dead Space feel ripe for a delicious finished product. I just hope its ambition isn’t misplaced, and that EA Motive doesn’t stray too far from what we know, otherwise it risks alienating fans who have seen this series pulled through the meat grinder time and time again. That perception needs to change, and I’m confident it will, but the remake needs to deliver.

Next: Aloy Coming To Genshin Impact Changes Everything