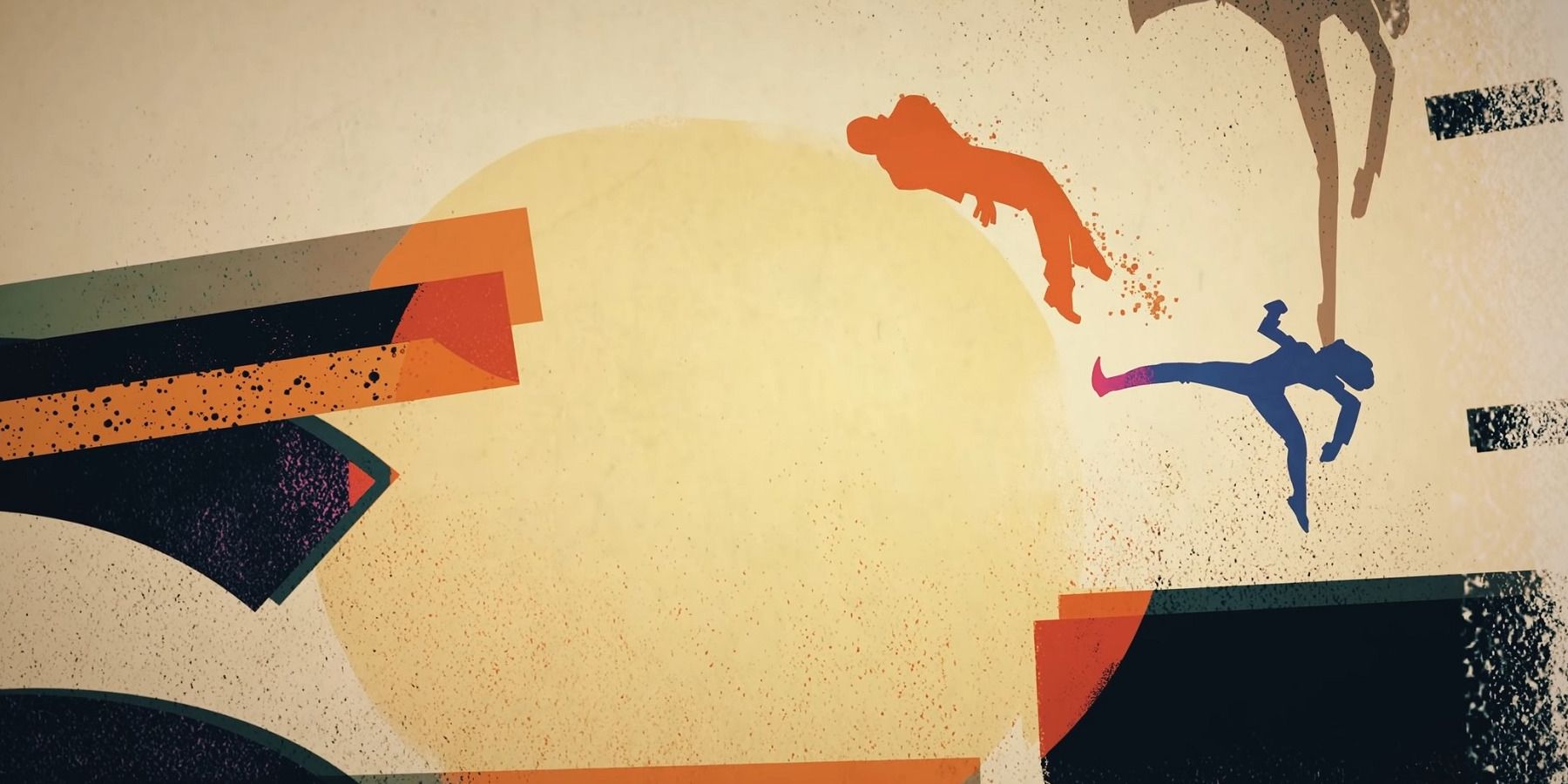 Deathloop launched just yesterday to stellar reviews, and it is being widely considered as a possible Game of the Year contender. Despite Deathloop being one of the highest rated new games released this year, it seems like the PC version is in a rough state, possibly because of the use of Denuvo.

Denuvo is an anti-tamper software that has faced criticism for its effect on performance. Numerous issues have been reported in games that have used Denuvo in the past, including stuttering, frame rate drops, and degradation of SSDs among others. The PC audience has become extremely wary of any title that uses it, and it seems like Deathloop is the latest entry in this list when looking at the game’s user reviews on Steam.

RELATED: Deathloop Trailer Explains the Story and the Villains

As it stands, there are a total of 3,118 user reviews of Deathloop on Steam, and the overall reception has been labeled as mixed. 1,973 of them are positive whereas 1,145 are negative, though even the positive reviews do mention the performance issues that are possibly arising because of Denuvo. Those users just think that the game underneath is great, and is worth playing once the problems have been resolved. Stuttering and frame-rate drops seem to be the biggest concerns, and even players with high-end PCs are facing them to some extent.

This is not the first-time users have complained about performance issues for a game developed by Arkane Studios, as the PC version of Dishonored 2 was notorious for having problems on launch. Dishonored 2 was patched numerous times over the course of its life-cycle, and it is disappointing to learn that users are facing problems in yet another game made by the same studio.

Being flooded by negative reviews is not an uncommon outcome of such situations, especially when the complaints against Denuvo have been well-documented. Denuvo is also compatible with PS5, but its effect on performance for PS5 games remains to be seen.

Even before these issues came to light, the release of Deathloop has been a heated topic of discussion given the nature of its exclusivity deal. Deathloop is a timed PS5 and PC exclusive till September 2022, despite the fact that Microsoft now owns Arkane Studios. As the exclusivity deal was announced before Microsoft’s purchase of Bethesda, consumers that want to play the Xbox version have no option but to wait. On the brighter side, fans can hope that these issues are rectified when Deathloop launches on Xbox Game Pass for PC in September 2022.

Deathloop is now available on PC and PS5.