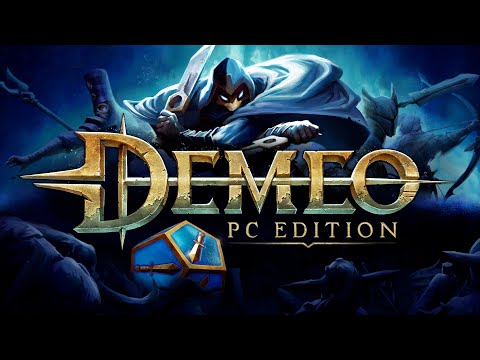 Demeo: PC Edition is due on Early Access on April 7th. Thankfully for its fans, Developer Resolution Games has confirmed that they can now wishlist the game on Steam ahead of its release.

Demeo is a tabletop adventure game that was released as a VR exclusive in 2021. It captures the spirit of gathering with friends for a Dungeons & Dragons style of fantasy campaign. Fortunately, fans who do not currently have a virtual reality setup will be able to enjoy the action as well. Apparently, devs rebuilt the game from the ground up to make it more playable on PC. 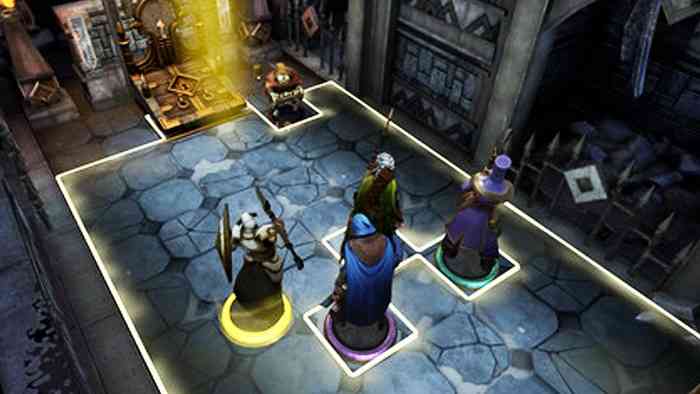 The game has received a lot of glowing praise since its release on VR. It even won multiple VR awards last year. However, its player base was not as wide at the time since not too many people are VR adopters just yet.

Demeo: PC Edition’s Early Access launch on April 7th will be bringing VR’s best kept secret to PC users. Its card-based tactics makes it a perfect fit for gamers with a mouse and keyboard. Interestingly, its availability on PC did not fully sacrifice its tactile elements that made it a standout title in the VR gaming community.

The game’s PC version will support crossplay with VR gamers. This suggests that there will be no shortage of players looking to get together in a four-player co-op game. Together, they can tackle the game’s core campaign as well as its included Roots of Evil and Realm of Rat King expansions.

The devs also announced that they have big plans for the game this year. Soon, they will be adding a new competitive mode. This new PvP mode will allow players to match up and face off against their buddies in a will of wits and spell casting.

The post Demeo Fans Can Wishlist PC Edition on Steam Ahead of Early Access appeared first on COGconnected.