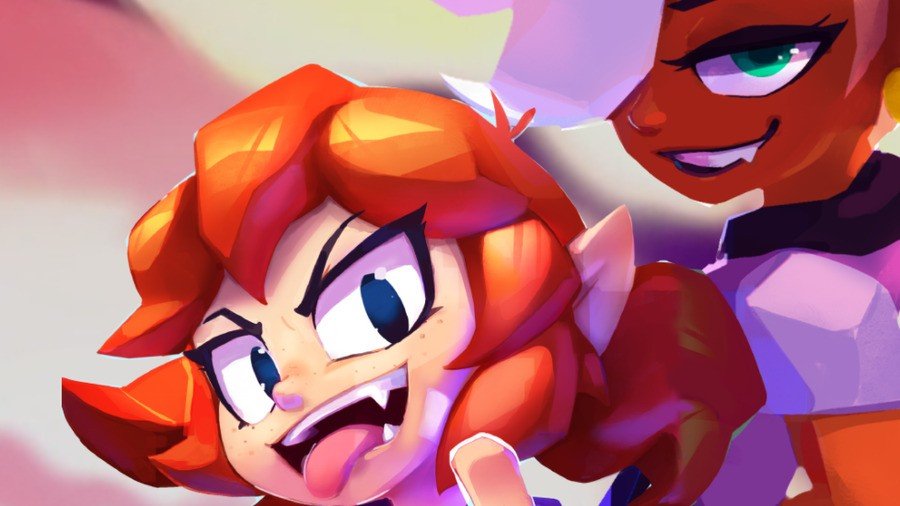 Last year in June, Fabraz – the team behind the excellent 2D platformer Slime-san – lifted the lid on a brand new 3D platformer “with attitude” known as Demon Turf.

It was more recently confirmed it would be published by Playtonic Friends (the same developer behind Yooka-Laylee) and now it looks like we’ve got a release date. According to a listing on the Switch eShop, Demon Turf should be arriving early next month on 4th November.

Here’s a bit about it, along with a look:

“The Demon World is inhabited by all kinds of nasties… Most of them lumped into gangs battling for dominion, each led by its own head honcho. Yet even these bad dudes are no match for the Demon King himself! Instead, the task falls to Beebz, a young demon barely a thousand years old, who decides it’s time for her to kick every turf leader’s butt and become the Demon Queen herself.”