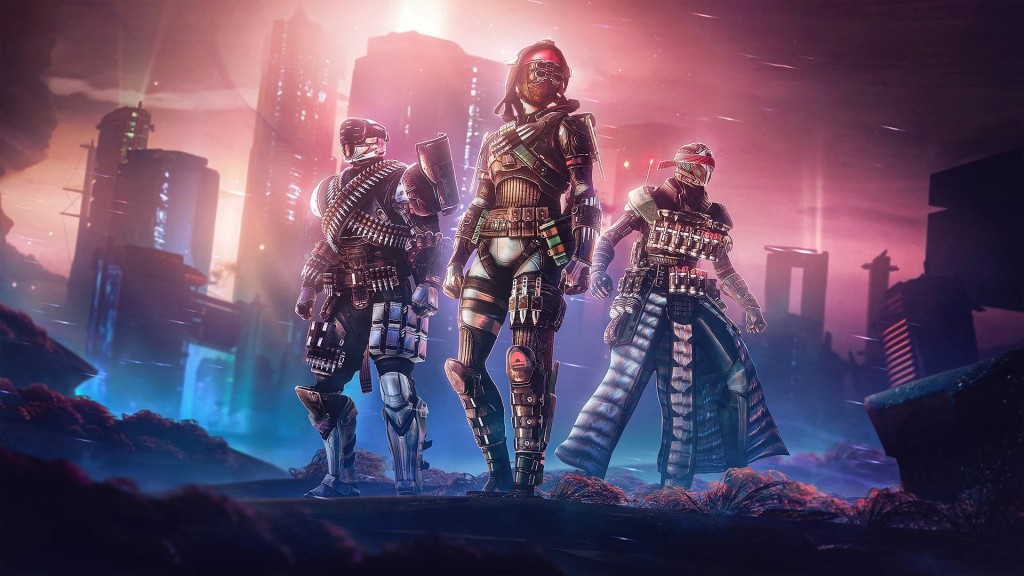 Rumours of subscription plans for Destiny 2 have been shut down by the very dataminers responsible for starting them.

Since the game is free-to-play, Destiny 2 makes its money through expansions, season passes, and cosmetics. Last week, however, rumours spread that Bungie would be incorporating another method of monetisation with subscription plans.

Dataminers from a Discord server called D2 Datamines claimed to have found evidence in Destiny 2’s files of these subscription plans. How much they cost wasn’t known, but they would include access to the upcoming Lightfall expansion and a range of other content.

It turns out, though, that none of this was true and the claims of Destiny 2 receiving any form of subscription service have been denied. Not by Bungie, but by the very dataminers who said it was happening in the first place.

The dataminers in question admitted in their server that their findings were just a joke meant to troll people.

However, their joke began to spread beyond Discord, so they decided to be upfront before things escalated any further and have apologised for spreading misinformation.

‘Was gonna just let this keep on going, but since it grew really large and people are actually getting worried outside of the server we just wanted to formally apologise and admit we trolled everyone,’ reads a statement, as shared by DestinyTracker on Twitter, by one of the dataminers only known as Elliott.

They claim that the joke wasn’t made with any malicious intent and pledge that any future joke posts will be labelled as such to avoid this sort of thing from happening again.

While the news might be relieving to those who hated the idea of Destiny 2 getting subscription plans, this fiasco has likely harmed these dataminers’ reputation.

They’ve otherwise been a reputable source of Destiny 2 info, which is why so many were ready to believe their purported discovery in the first place.

In terms of official Destiny 2 info, the Lightfall expansion is slated for February 28 and will introduce a new character subclass that comes with a grappling hook.

Lightfall is also the penultimate chapter in the game’s Light And Darkness Saga. After this and the following expansion, The Final Shape, Destiny 2 will move on to a brand-new storyline, but details on that are obviously scarce.