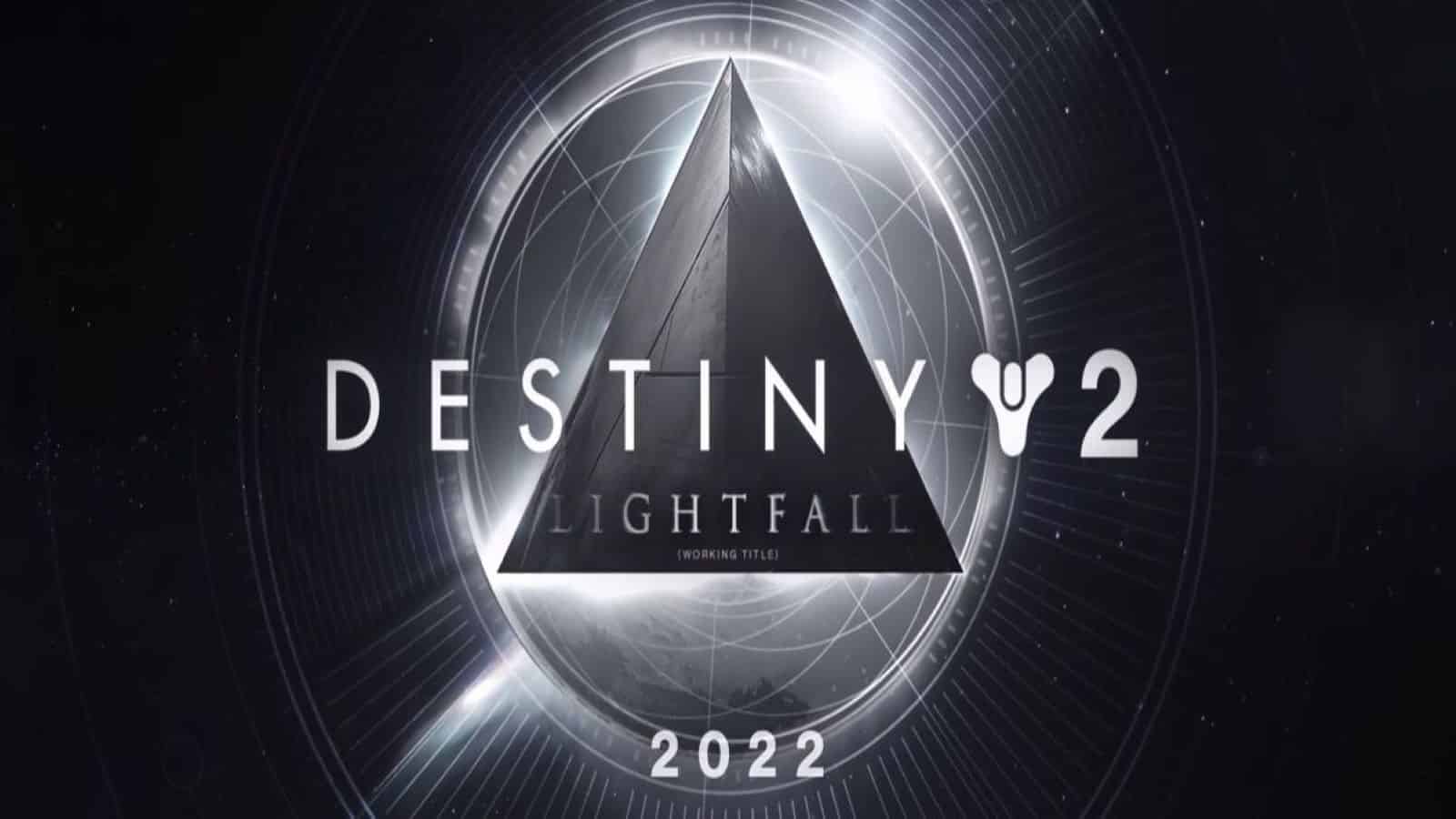 Destiny 2 will see another major expansion after the Witch Queen, dubbed Lightfall. Here’s all we know.

Destiny developer Bungie surprised us all last year by not only confirming Beyond Light, the 2020 expansion, but The Witch Queen and Lightfall, too. While The Witch Queen was intended for late 2021 and has been pushed back, we know plenty about it thanks to Bungie’s recent reveal.

When it comes to Lightfall, though, things are shrouded in mystery. While the expansion was originally intended to be the end of the current Destiny saga, it’ll now lead into Destiny 2: The Final Shape, yet another expansion revealed by Bungie.

For now, though, let’s take a look at all we know about Lightfall.

Will we find out Osiris’ fate in Witch Queen, or have to wait until Lightfall?

Is there a Destiny 2 Lightfall Release Date?

Lightfall was originally set to launch in 2022, with the preceding Witch Queen arriving in 2021. With the latter being pushed into 2022, though, it seems unlikely that Bungie would drop two major expansions in a single calendar year.

With that in mind, it appears Lightfall will shift to 2023. With Witch Queen adding another quartet of Season Passes, though, it’s likely players will have plenty to do in the interim.

The only video we have of Lightfall is essentially just a teaser. You’ll find it at the 3:40 mark of the Past Is Prologue trailer released last year.

In it, we hear the Exo Stranger (Elsie Bray) say “a side should always be taken, even if it’s the wrong side”.

While Bungie has yet to reveal platforms that will receive Lightfall, expect it to be playable wherever you play Destiny 2 right now.

This includes the PlayStation 4 & 5, the Xbox One & Series X | S, along with PC and Google Stadia.

While Bungie was purchased by Sony in January 2022, both parties have expressed an interest in Destiny 2 remaining multiplatform.

This ends the Light and Darkness Saga. pic.twitter.com/I9buDNkI0l

Bungie has confirmed that the events of the Witch Queen will push the narrative through Lightfall and beyond, and the core concept of the battle between Light and Darkness will be laid to rest.

“The Witch Queen will light the fire on a strongly interconnected narrative across Lightfall and beyond, unlike anything we’ve ever attempted before, with characters, arcs, heroes and villains that persist over multiple future releases.”

While we’ll have to wait for Lightfall’s full reveal (presumably in 2022 after The Witch Queen launches), it’d be reasonable to expect a new location. Witch Queen will add Savathun’s Throne World, for example, while Beyond Light added Europa.

In a recent interview with Dexerto, Bungie confirmed that Lightfall will feature a Legendary campaign — just like The Witch Queen’s.

As for a new subclass, it’s hard to say. While Beyond Light lets Guardians wield Stasis for the first time, there will be no Darkness-based subclass in The Witch Queen.

We’ll be sure to keep you updated here with all the latest on The Lightfall expansion in Destiny 2.

Ready to defend the solar system from the Darkness? We’ve got plenty of guides to help you out: