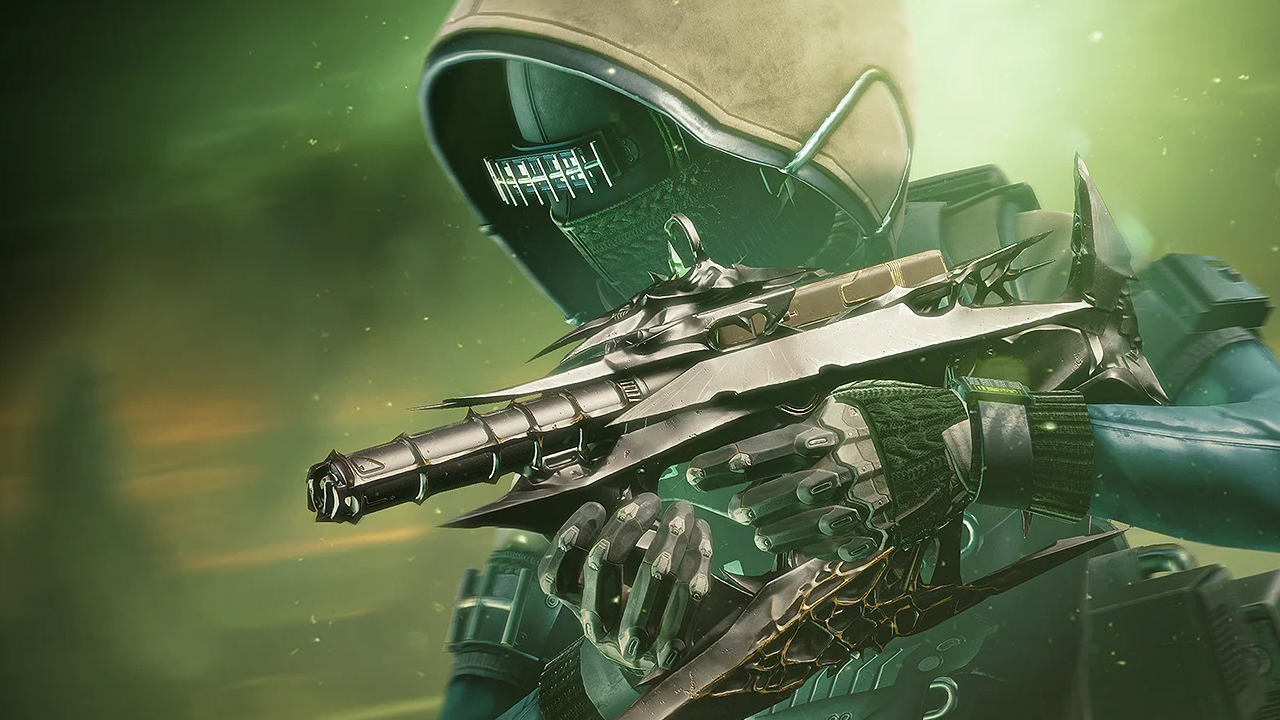 Bungie has given some insight into the many changes coming to Destiny 2 in Season 17.

Destiny 2 is entering Season 17 later next month, with the current season, Season of the Risen, running until May 24. With each season, developer Bungie goes to great lengths to either freshen up the game with new gimmicks or attempt to alter how the game works under the hood.

Bungie has released an extensive amount of information about all the changes, both in competitive multiplayer and for those who enjoy the non-competitive content.

This includes some major changes to the various weapons in the game, including a number of fan favourites.

Although Destiny 2 is still in the midst of its 16th season, plans for Season 17 are well underway. This includes a metric ton of changes that includes so many different percentages you’ll want to consider getting an accountant to figure out what’s going on.

The primary changes being made will shift how competitive multiplayer works and also increase damage across the main portion of the game.

A top-rated exotic, Eriana’s Vow, currently plagues Destiny 2’s competitive modes as it can one-hit kill you. In Bungie’s own words it doesn’t require ‘much investment’, which is a polite way to say that they’ve made it too powerful.

It gets a little more intricate when discussing how special ammo will work, as the game’s shotguns and sniper rifles use this ammo. In competitive modes, you won’t be able to collect as much and Bungie explains it as ‘one kill’s worth of ammo’. This could be a single shell for a shotgun, but weaker weapons might get a full magazine if needed.

Destiny players have also voiced their concern over ‘flinching’. When a player manages to hurt you enough, the character will flinch and prevent you from attacking.

Bungie has said they’re looking into altering the way flinching works and allowing players to build up their armour against it. It appears their current focus is to ensure that weapons that take too long to get going again after flinching are fixed first.

The Witch Queen, Destiny’s latest expansion, introduced new weapons called glaives. These melee weapons are spears that can not only do some serious damage but also shoot and make shields.

However, in a March 10 thread on the Destiny 2 subreddit forum, a player pointed out that using glaives as a melee weapon had zero synergies with the rest of their gear.

Swords, for instance, will gain additional perks when used with a certain combination of gear but glaives don’t seem to have any similar kind of bonus. This was picked up in the blog and should be fixed in the upcoming season.

Changes to exotic weapons in Destiny 2

Exotic weapons are getting a big boost for those that aren’t particularly interested in the competitive side of Destiny 2. Those that do the quests and follow the story will be treated to big buffs across the board for some of the best exotic weapons in the game.

Weapons like the Eyes of Tomorrow will be getting a boost to pack more of a punch when firing rockets at enemies, while certain weapons like the Arbalest will be reduced in power, as Bungie has noticed people starting to rely on it for harder missions.

Here’s a quick summary of some of the changes coming to exotic weapons in Destiny 2:

These weapons don’t have a particular ranking order, it’s just the common consensus that if you were to acquire these at any point in your adventures, you’d become a monster.

MORE : Destiny 2 has a hidden Easter egg for Bungie’s next game

MORE : Twitch drops: how to get free items by watching streams

MORE : Destiny cartoon seems to be in the works at Bungie reveals job listing