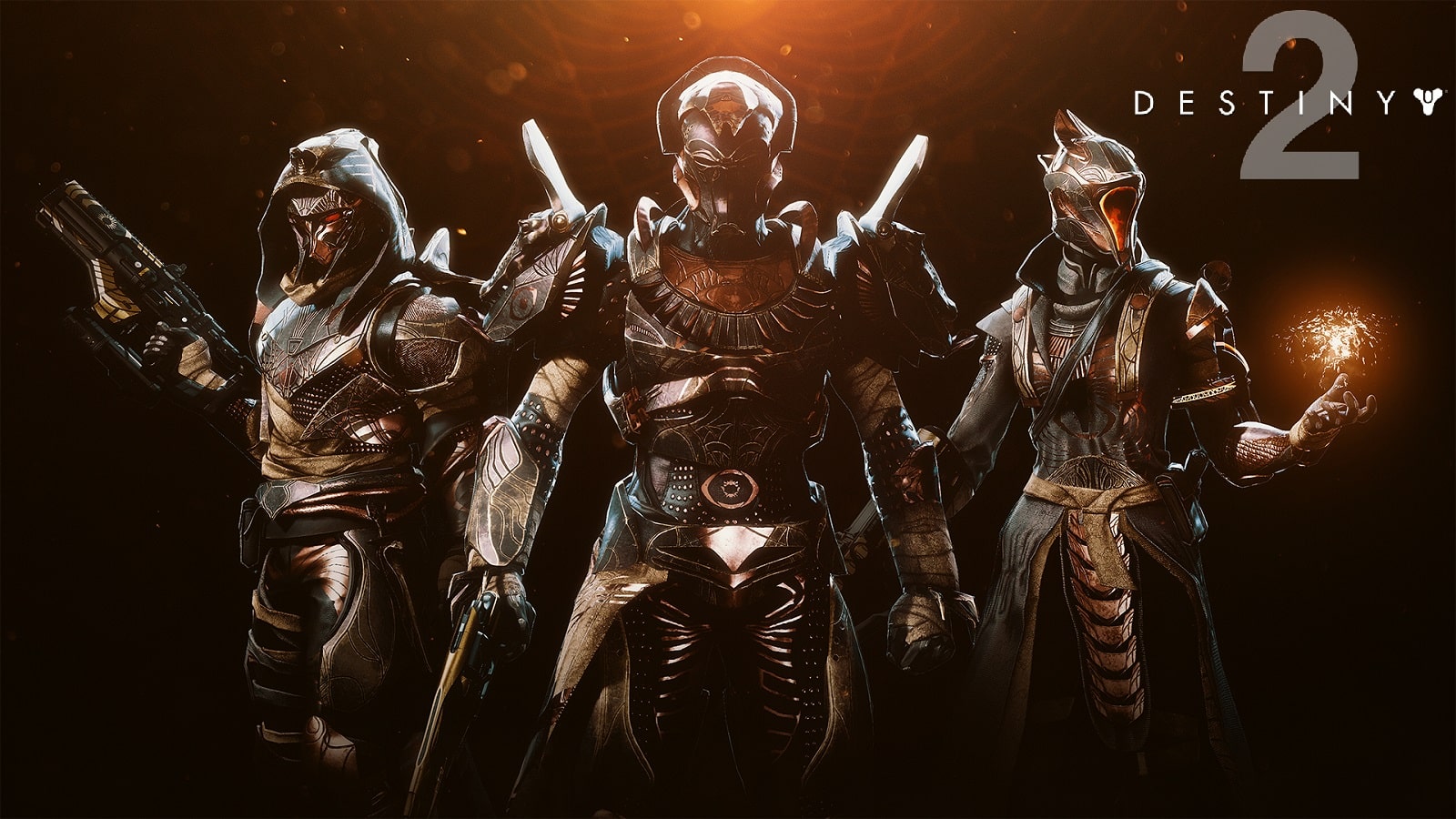 Destiny 2’s pinnacle PVP activity, Trials of Osiris, has finally returned to the Crucible. Here’s everything we know about Trials of Osiris this weekend (March 11), including the map and rewards.

Destiny 2’s The Witch Queen expansion is a few weeks old now, but Trials of Osiris finally makes its return on March 11 after some time off.

Although the playlist has traditionally struggled with issues like cheaters, account recovery services, and technical issues within the broader Destiny 2 experience, Bungie has rolled out some fresh tweaks in recent seasons to improve things.

Here’s a super quick rundown of what you can expect from Trials of Osiris in the seasons ahead:

While Season of the Risen is focused around a Gambit rework, Season 17 will bring new changes to Trials of Osiris. Capture Zone and Freelance weekends will be returning, and Adept rewards will see changes, too.

Here’s everything you need to know before jumping into Trials this week.

Finally, Trials of Osiris is back this week after its hiatus.

Rather than the 3, 5, 7, and Flawless win thresholds previously required for rewards, players will no longer earn specific weapon drops. In fact, you’ll now earn Trials Engrams for leveling up your reputation with Saint-14 in the Tower’s Hangar.

You will, however, earn a rotating “Adept” weapon for a Flawless run.

Once a Trials of Osiris reward has been unlocked, you can re-roll for the cost of a Trials engram – meaning farming rolls has never been easier.

Don’t forget, though, you can get better gear with higher stat rolls through going Flawless. Rank 10 and Rank 16 Trials Reputation will also guarantee weapon drops.

Trials returns this week with a revamped loot pool.

With the Witch Queen now in full effect, Trials of Osiris also features a revamped loot pool. Six exclusive weapons are on offer this season and all of them come equipped with two specific origin traits.

Alacrity is the first, buffing your reload speed, stability, aim assist, and range when you’re the last person alive on your team. While One Quiet Moment is the second, further improving reload speed when not in active combat.

While not every weapon has been revealed just yet, we do know of two particular Trials weapons already. Players can earn the Aisha’s Embrace Scout Rifle (260RPM Rapid-Fire Frame) and the returning Trials Auto Rifle with its 600RPM Adaptive Frame.

With the playlist revamp in Season of the Lost, Trials of Osiris also underwent some changes to its Passages (or Cards). These quest items grant you access to the Trials playlist each weekend, and there are some important changes to note under the new system:

Make sure you grab the right Passage before hopping into Trials for the weekend.

These changes, and what they mean for you when gearing up for the playlist, can be pretty confusing. Fortunately, we have a breakdown of each Passage, what it does, and which one might be right for you:

Picking the right Passage for you (and your teammates, if you plan on entering Trials with a pre-made fireteam) will go a long way towards making sure you get the most out of your time in the playlist each weekend.

The Adept Igneous Hammer is one of the many Flawless rewards that rotate each week.

Before diving into the competition, you’ll need to make a stop at the Tower’s Hangar and talk to Saint-14, the Destiny 2 vendor who oversees Trials. He’ll be your main source of bounties and rewards throughout the week, and the person who provides each of your Trials Passages.

There you have it, that’s everything you need to know about the Trials of Osiris map and rewards for this week. Make sure to jump into the playlist with a couple of your buddies before next week’s reset puts the game mode on its typical hiatus.