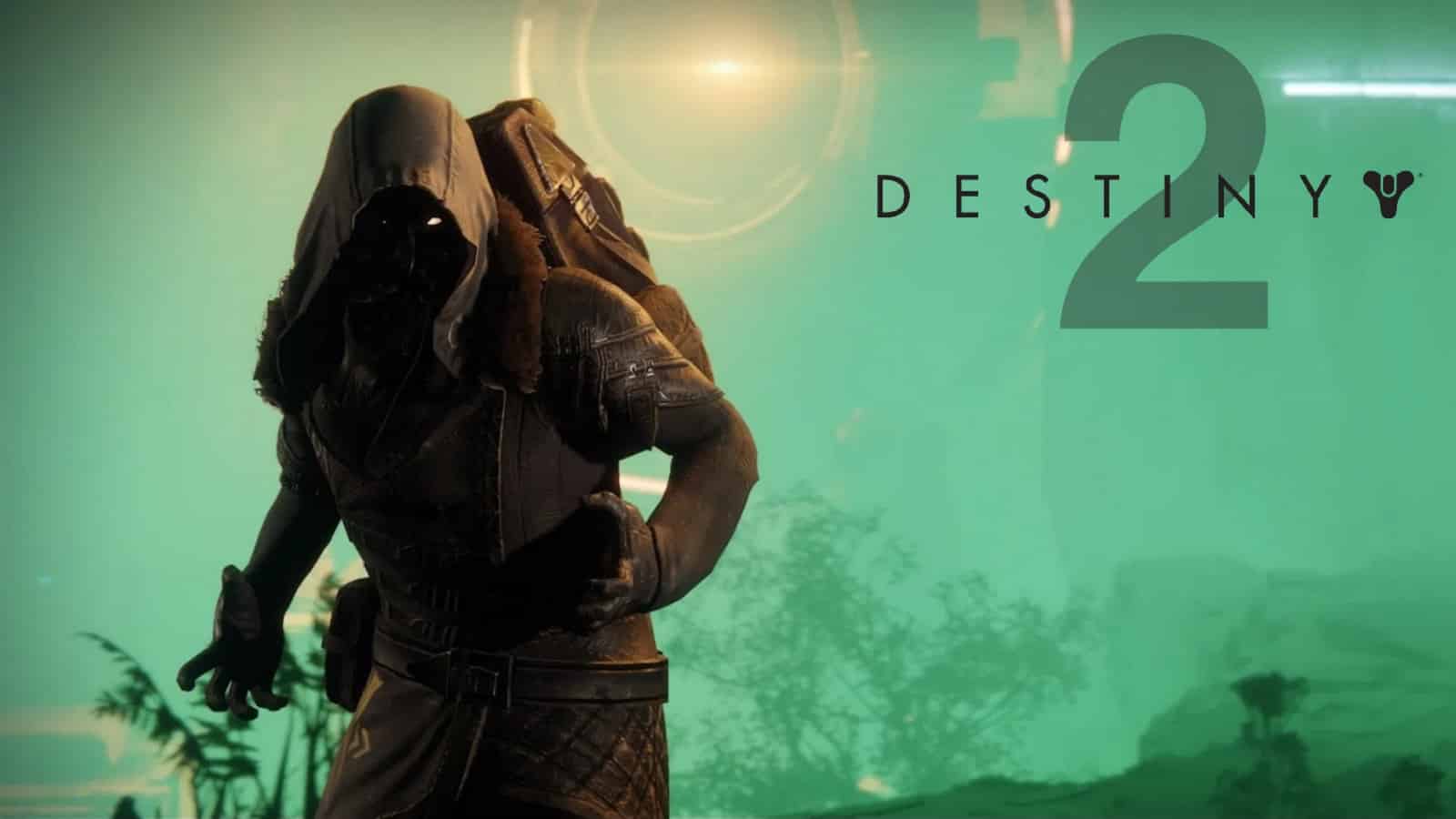 It’s a new weekend, which means every Guardian’s favorite shady Destiny 2 vendor is back at a new location. Xur is waiting to sell you a new exotic or two, and even offer up his cipher quest if you’re in need of another weapon from the exotic archive. Here’s where to find Xur’s location on March 11.

The Witch Queen expansion is finally here, meaning it’s the perfect opportunity to stock up on new weapons to take on Savathun in Season of the Risen.

Every Friday, Xur returns to Destiny 2 in a new location and offers Guardians a chance to grab an exotic weapon and some new exotic armor rolls in-game, along with his exclusive cipher quest that you need to complete in order to claim an old exotic weapon from the Monument to Lost Lights.

Xur will be back in Destiny 2 this week, and he’s due to set up shop in a different location with a whole new stock on offer to Guardians. In fact, as of Season of the Lost, he can now sell a series of Legendary items, too — adding a new dimension to the mysterious vendor.

Destiny 2’s Agent of the Nine is back, selling his goods to Guardians for another weekend.

Where is Xur today in Destiny 2?

Xur will always appear in either the Winding Cove (EDZ), Watcher’s Grave (Nessus), or the Tower’s Hangar. Will that change with The Witch Queen? It hasn’t yet, but we’ll keep an eye on him.

Xur has returned to the Winding Cove in the EDZ this week.

He also had Hawkmoon (Eye of the Storm), as well as Dead Man’s Tale (Fourth Time’s The Charm). Each will cost you 125k in Glimmer, 200 Legendary Shards, one Exotic Cypher, and one Ascendant Shard.

What did Xur sell last week?

He also had Hawkmoon (Quickdraw), as well as Dead Man’s Tale (Moving Target). Each will cost you 125k in Glimmer, 200 Legendary Shards, one Exotic Cypher, and one Ascendant Shard.

Destiny 2‘s Season of the Lost introduced a massive change to Xur’s age-old purpose. Beginning in Season 15, Xur now offers a selection of Legendary weapons and armor each week, alongside his typical exotics.

The mysterious Agent of the Nine doesn’t have much on offer this week as far as Legendary gear goes.

This selection adds a whole new dimension to Xur, and provides a chance to grab some weapons and armor sets you may have missed in past seasons. While unconfirmed, it appears Xur could even end up selling a select offering of Trials weapons, so make sure to check back each week to see what’s on offer.

When does Xur come to Destiny 2? Vendor weekly reset

Xur will move to a new location today in Destiny 2, (March 11) and will remain there until Tuesday, March 15. The Agent of the Nine disappears every Tuesday at reset and won’t return until next Friday, when he’ll show up like clockwork and offer Guardians some new gear — for a price.

While Xur’s choice of weapons and armor pieces rotates each week, he always has an exotic cipher quest available for players to pick up (unless they already have one active in their inventory that needs to be completed).

The exact process for finishing the quest can vary, but it involves completing a number of activities in Destiny 2’s three core playlists: Strikes, Crucible, and Gambit. If you’re desperate for a chance to recover an old weapon from the kiosk, you should grab this and knock it out.

For more on Destiny 2, be sure to check out more of our guide content at Dexerto.