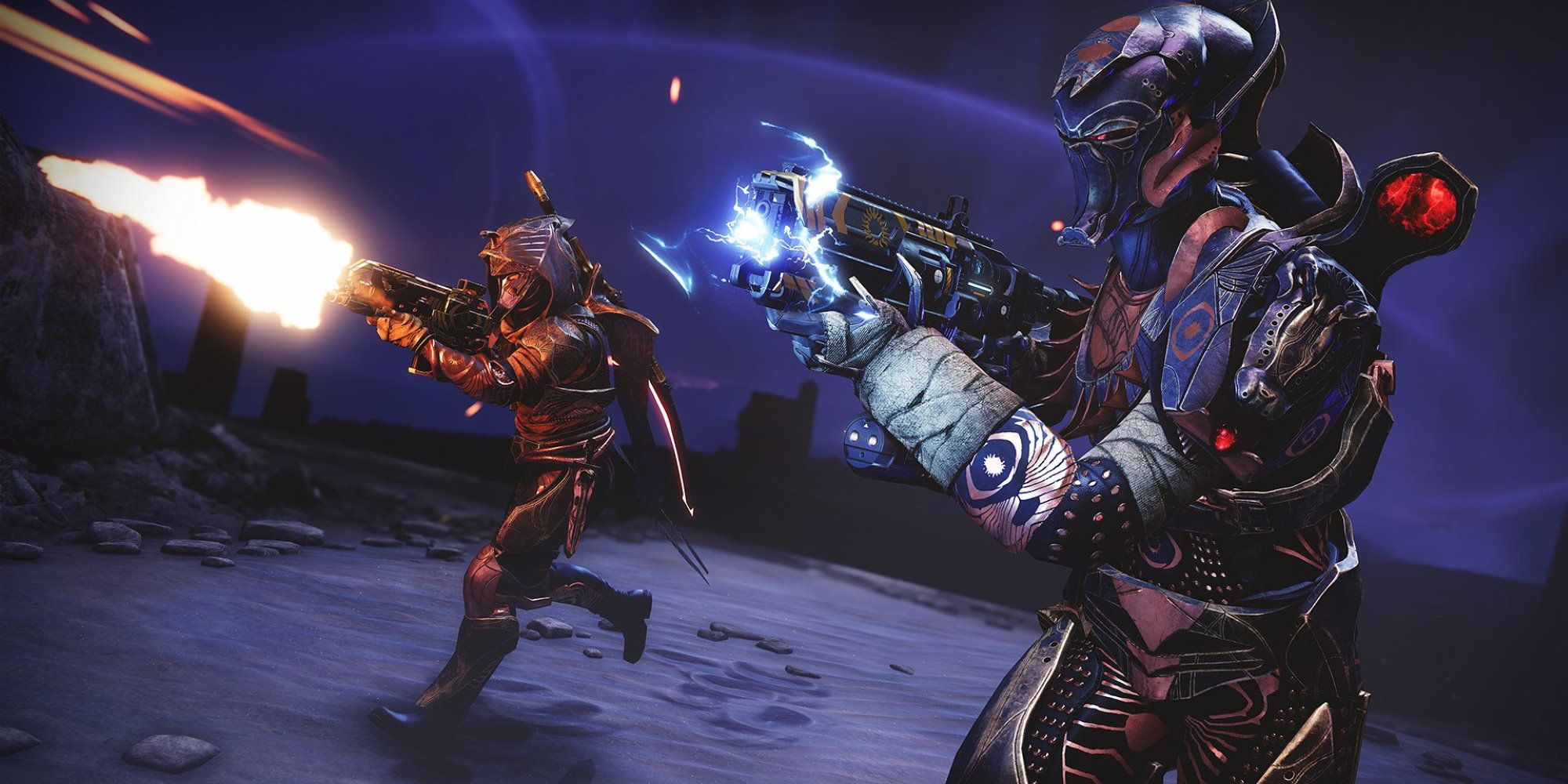 Bungie is still tweaking Destiny 2’s pinnacle PvP activity, Trials of Osiris. For the third weekend in a row, Trials will receive changes to its matchmaking system to better align with Bungie’s stated goals of having more players playing better games of PvP.

Last weekend was still very successful for Trials of Osiris, with just over 700,000 players taking part. There were fewer blowout games (where one team wins all five matches), and more solo players were winning matches. However, Bungie did report a significant dip in the overall number of games played, which they attribute to the new Flawless matchmaking pool.

After a Trials player goes Flawless from winning seven games, their next game will be matched against other Flawless players. This had the intended effect of improving the quality of games for less-skilled players, but it also meant that some players simply quit playing after going Flawless because they knew that the quality of players they’d be matched against would be much higher.

Related: Destiny 2: An In-Depth Look At Every Elemental Well Mod

Bungie has proposed a middle-ground solution for this weekend’s games. Rather than the Flawless pool activating right away, Flawless players will now only be matched against other Flawless players starting at Sunday’s reset. This will hopefully keep Flawless players playing but will still provide less-skilled players an opportunity to grind out loot without getting stomped starting on Sunday.

This weekend will also bring a significant change to the rules courtesy of our very first Trials Labs Weekend. This weekend’s regular Trials of Osiris playlist will be replaced by Trials Labs: Capture. All the rules remain the same, except after 30 seconds, a capture zone will appear somewhere on the map. This capture zone provides an alternate win condition where you can either eliminate the enemy team or capture the zone.

The zone will first appear in the center of the map during the first match but will spawn in a random location during subsequent matches.

Destiny 2’s Trials of Osiris opens today at 1 PM EST (10 AM PST). And be sure to check out yesterday’s TWAB for the inaugural edition of Threads of Light, the new Destiny 2 fashion magazine.

Next: Someone Called Chris Pratt Voicing Mario More Than A Year Ago