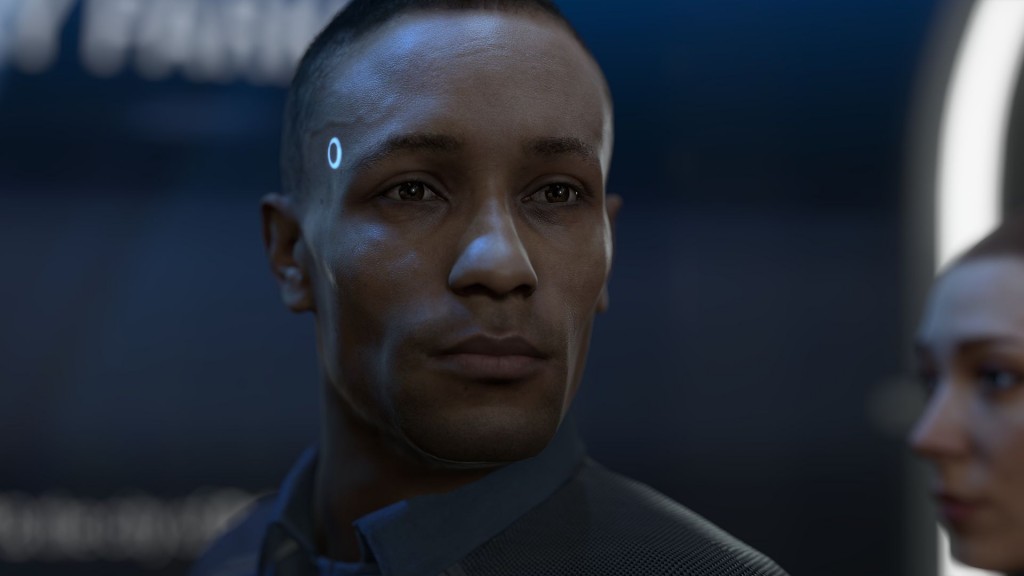 For years, Sony and developer/publisher Quantic Dream were attached at the hip and were part of several high-profile collaborations. The final one of those was Detroit: Become Human, a story set in the future about the uneasy relationship between humans and advanced androids. The game is roughly 3 years old now, but continues to sell well after launch.

Detroit: Become Human is available now on PlayStation 4 and PC. Quantic Dream has announced plans to become independent, with a new studio being built in Montreal earlier this year. As of now, there have been no announced plans for whatever their next project will be.