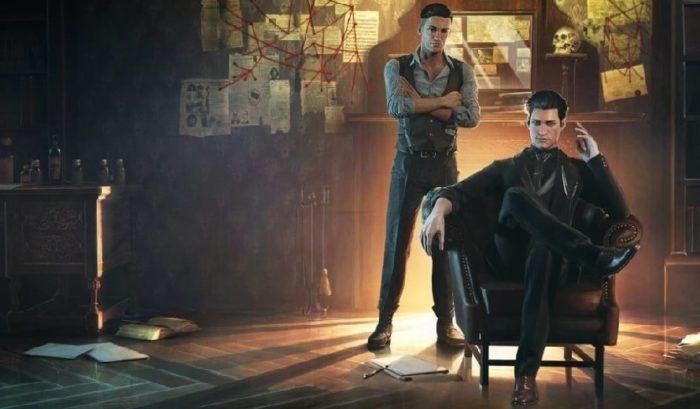 Frogwares, the game developer who is known for games such as Sherlock Holmes: Crimes and Punishments and the Sinking City, has been hard at work. It goes to show their tenacity, as part of the team is based in the Ukraine. And well, there’s little need to emphasize how difficult it is in the region currently. 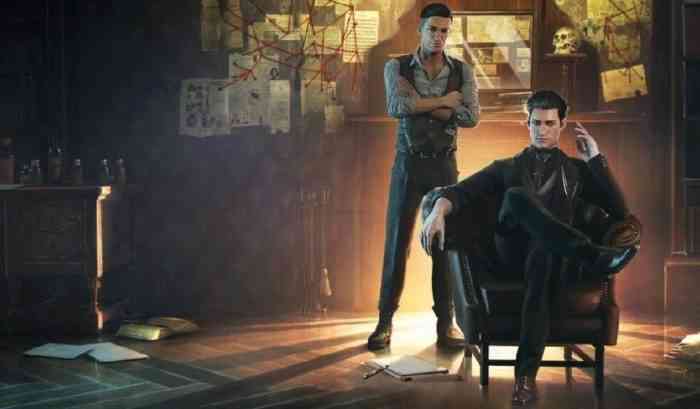 While it is true that other members of the team are scattered throughout Europe, though mostly within Ireland, Frogwares has released a statement. Despite the dangers of the region, and the challenges, members of the studio are continuing their work.

And there is danger. In one Twitter post, the developers told its followers that a residential area where 10+ of their staff lived was attacked but thankfully were not hurt. Still, much like esports team Na’Vi, the studio is continuing to stand strong.

“Even though we are scattered across Ukraine and the EU, we are finding a way to keep the studio moving forward during the war.” wrote the studio on Twitter. They continued with, “We will release a new game on the Nintendo Switch in the coming weeks. More details real soon.” 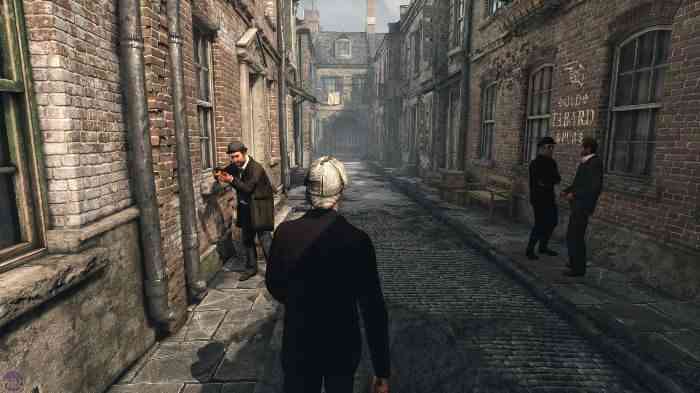 Or, perhaps, this may be a new IP, like that of The Sinking City. But until we know the details ourselves, we can’t be sure, and would only be guessing. We can only wait on more word for detail and wish the studio the best in these troubling times.