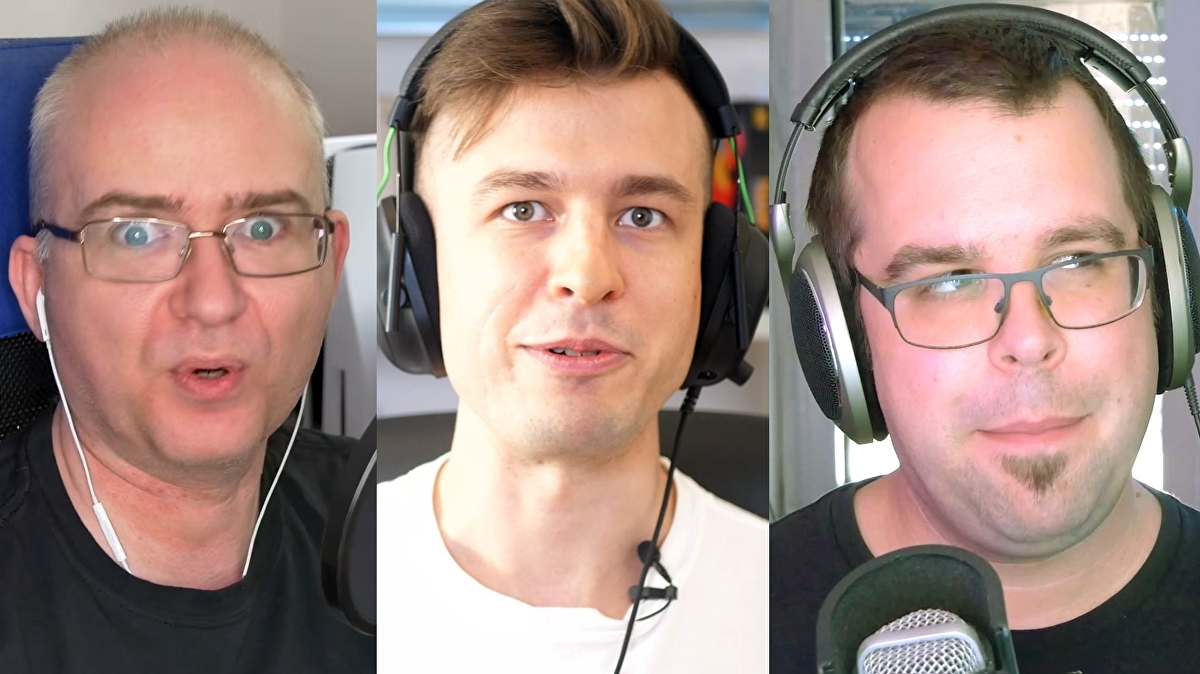 So what exactly is the beef between Nintendo of Japan and Bloomberg? Last week, the trusted news outlet released a report stating that 11 development studios – including Zynga – had released development kits for a 4K Switch console, bringing about an outright denial from Nintendo – so what's really going on? That's the lead story in this week's DF Direct Weekly, where myself, John Linneman and Alex Battaglia discuss the news. It's a difficult story to assess because it does seem that prior Bloomberg articles seem to have grouped together the Switch OLED (a product confirmed to be in development since at least April 2020, according to the Atmosphere system software reverse engineering team) and the next-gen Nintendo machine. But at the same time, it's not just Bloomberg that's heard that development kits for a new console hybrid have made their way to game makers – we've heard about it too.

The strongest evidence against what has been referred to as a 4K Switch? Well, again, it's the Atmosphere development team who have unprecedented insight into Nintendo hardware with a spotless, proven track record, and a prominent team member says "there is literally zero evidence in firmware/code that Nintendo is working on any other/new hardware at the moment. Zero indication of unknown dev kits and no firmware support". However, to counter that, the Switch launched in March 2017. While the notion that the machine would be replaced just four years later seems unlikely, five years for a 2022 release does not seem far-fetched at all and it seems unlikely that Nintendo would not be starting a next-gen roll-out to developers. And perhaps we're looking at a full-blooded successor as opposed to a PS4 Pro style mid-generation refresh?