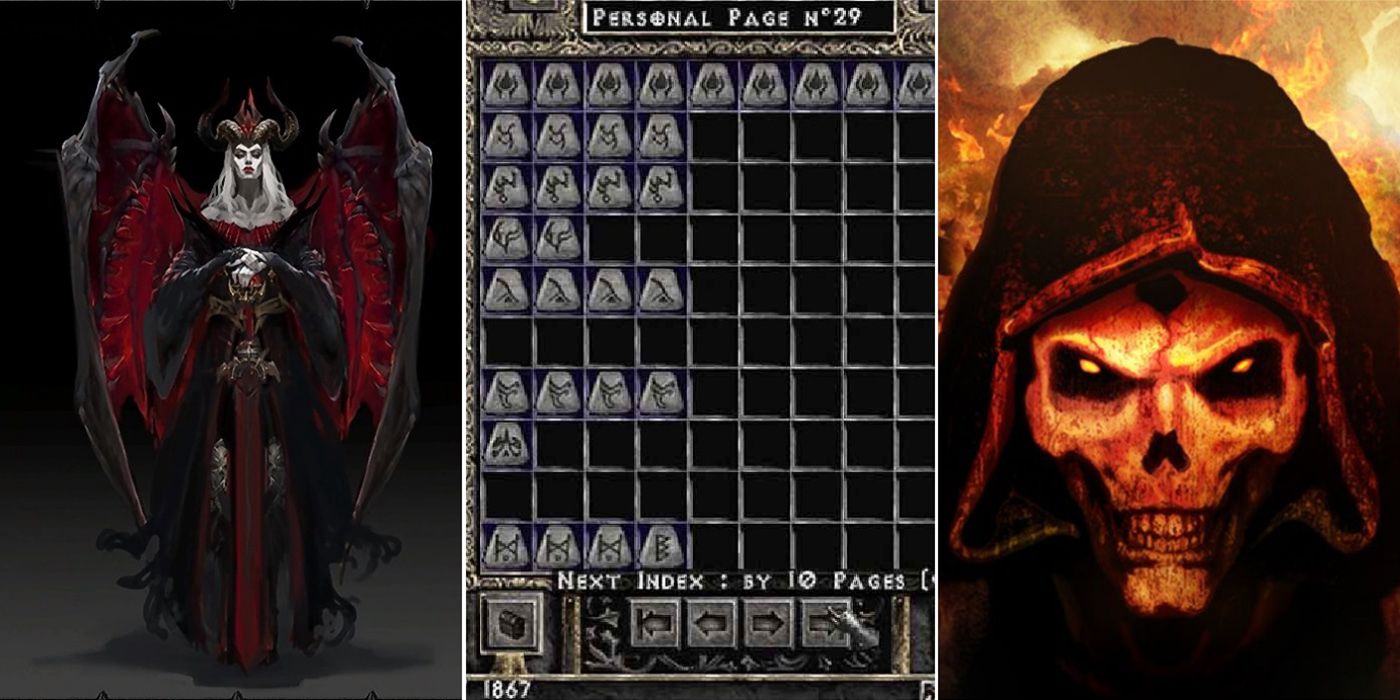 New Diablo 2: Resurrected players are often recommended to use the Spirit Runeword as soon as they can. This is because it’s made up of some of the easiest Runes to obtain during the early stages of building up a character. It’s also a great pick for endgame caster builds.

To create Spirit in Diablo 2: Resurrected, players need to find or make 4 specific Runes and insert them into a piece of equipment that has 4 empty sockets. This guide will detail how to get and make these Runes, and when players can get their hands on a 4-socket piece of equipment.

How to Get Spirit Runeword in Diablo 2

To make the Spirit Runeword, players will need to acquire a Tal, Thul, Ort, and Amn Rune, then insert them into a 4-socket piece of equipment while their character is Level 25 or above. While the Spirit Sword is good for some early builds, Spirit is mostly used to create a 4-socket Spirit Shield in Diablo 2: Resurrected. Unless playing as a Paladin, a shield with the required sockets cannot be obtained until playing on Hell difficulty.

The full stats of a Spirit Shield are:

The Spirit Shield benefits casters like the Lightning Sorceress build in Diablo 2: Resurrected, but is used for many other builds as well, thanks to its resistances and +2 to all skills perk.

Where to Get All Spirit Runes in Diablo 2

Where to Get Tal Rune in Diablo 2

Tal is one of the easiest Runes to get in Diablo 2, and by the end of a Normal playthrough, players will almost certainly have one in their stash as long as they haven’t been selling Runes. If they have been sold, a Tal Rune can be easily found by doing Countess runs.

This involves going to the Black Marsh in Act 1, and locating the entrance to the Forgotten Tower. The Countess can then be found on the fifth level. She can drop Tal after she is defeated while playing on any difficulty in Diablo 2: Resurrected.

Where to Get Thul Rune in Diablo 2

Unlike Tal, Thul can only drop from defeating the Countess on Nightmare or Hell difficulty. This doesn’t mean players need to wait until Nightmare to get a Thul Rune, however, as it can be made by transmuting 3 Ort Runes in the Horadric Cube in Diablo 2: Resurrected, which changes them into a Thul Rune.

Where to Get Ort Rune in Diablo 2

The Ort Rune can also only drop on Nightmare or Hell difficulty. Or, it can be made by transmuting 3 Ral Runes in the Horadric Cube. Ral can easily drop from doing Countess runs on any difficulty. Additionally, completing the ‘Rescue on Mount Arreat’ quest in Act 5 of Diablo 2: Resurrected will reward 1 Ral, Ort, and Tal Rune.

Where to Get Amn Rune in Diablo 2

The Amn Rune in Diablo 2 can be obtained by defeating the Countess on Nightmare or Hell difficulty. It can also be made in the Horadric Cube, but it can take a long time to do this, as 3 Thul Runes are needed to make it, and each Thul Rune needs 3 Ort Runes to make. As mentioned above, each Ort Rune needs 3 Ral Runes to make. It’s a long process, and unless players have a lot of spare Runes, they might just want to do Countess runs on Nightmare to save some time.