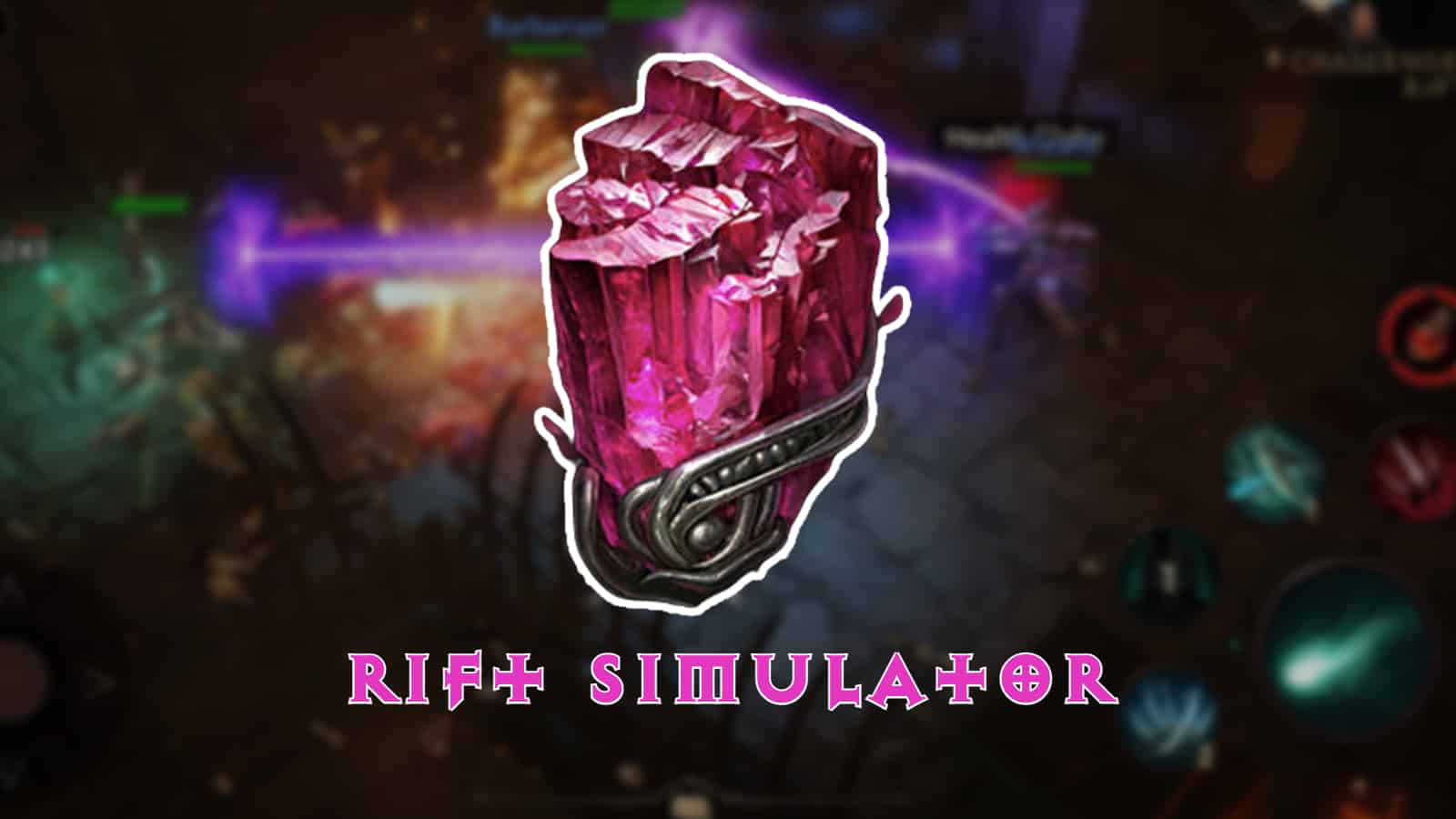 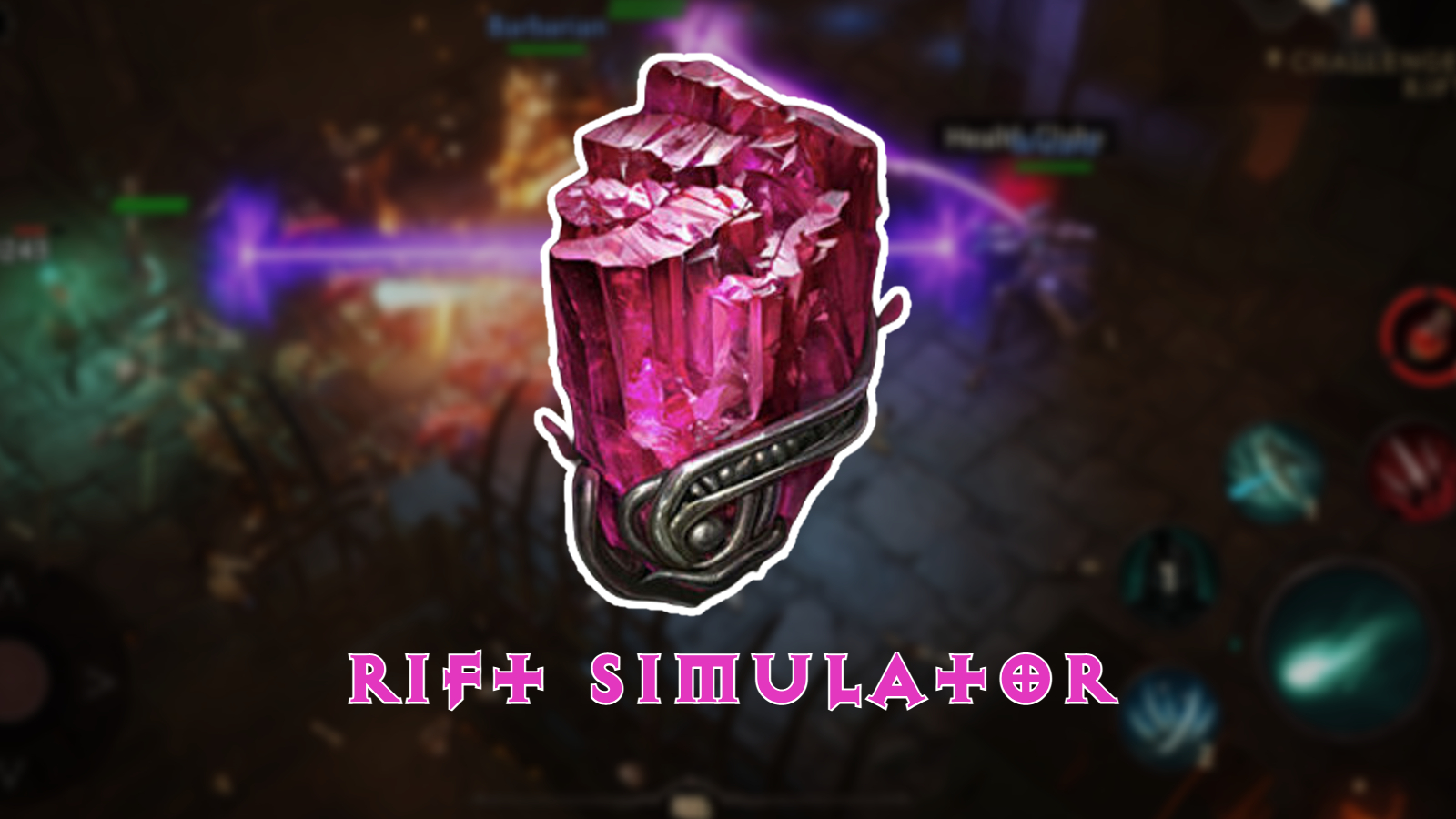 As Diablo Immortal’s microtransactions continue to come under scrutiny, one website has created a satirical Rift Simulator to calculate how many loot boxes you need to buy to obtain decent gems.

It’s no secret that Diablo Immortal’s microtransactions haven’t exactly wowed fans; even dampening the excitement around the highly anticipated sequel to Diablo 3, Diablo 4.

With the likes of Asmongold avidly criticizing Blizzard for effectively making Immortal pay-to-win, the situation continues to spiral out of control, with one streamer dropping over $25k and then simply deleting his character.

With Elder Rift Crests continuing to sap the gold from our Nephalem, one cunning developer has created a satirical website that helps you calculate just how much real-life cash you’ll need to drop in order to get decent resources in the game; primarily gems.

Blizzard have come under heavy fire for the cost of Diablo Immortal’s in-game essentials.

Entitled ‘$25 Rift Simulator,’ the website calculates what items will drop when using an Elder Rift Crest. As Crests can be bought individually or, more commonly, in allotments of 10 for a somewhat shocking $25 ($22), it shows you what you’ll earn for each of your 10 crests.

When you click ‘Waste $25’, you’ll be shown all of the different gems your Elder Rift run could have netted you, most of which are Tier 1 and Tier 2 gems which, while handy, outlive their usefulness relatively quickly.

Tempted to roll again? The website totals up just how much money you’ve spent on Crests as a reminder of how easy it is to drain your bank balance playing the game.

As you desperately try to get lucky, this website reminds you how much it’ll cost you.

Of course, you’re probably clicking and clicking in order to try and snag yourself a 5/5 gem, the highest tier of gem in the game.

Clicking ‘Calculate the cost of a 5/5 gem’ will tally up just how many Rift Crests you’d need to get a high-tier gem and, in turn, how much it’ll cost you.

According to this writer’s simulation, it would set me back $6525 for one five-star gem, with 2610 of varying rarity being obtained in the process.

While of course, this Diablo Immortal Rift Simulator is just for fun, it is a stark reminder of just how easy it is to fall into the microtransaction trap.

Looking to grind through the game the old-fashioned way, no cost involved? Be sure to check out our other Diablo Immortal guides: