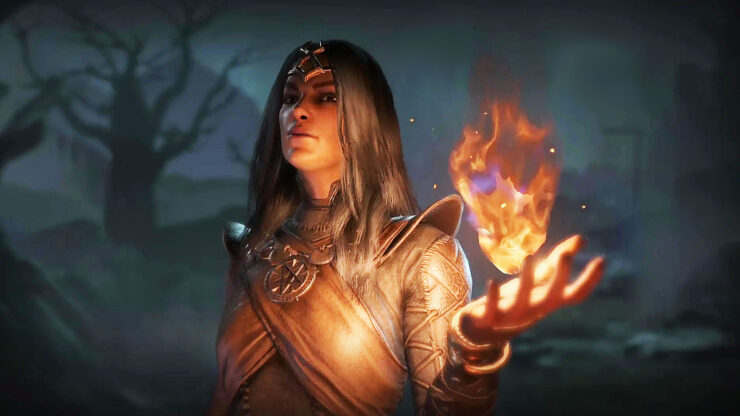 Another season has almost comes to a close, which means its time for another of Blizzard’s quarterly Diablo IV development updates. This time around, Blizzard gets into the nitty gritty of how weapons, legendary powers, and character upgrading will work. We also get some insight into some of the finer visual details that will bring Diablo IV to life.

Finding the gear you want will now be a somewhat more logical process, as certain types of enemies will drop specific things. For instance, bandits are more likely to give you maces, crossbows, and boots, because that’s the gear they use themselves. Once you grab a piece of gear, you may find it has a +Skill Rank affix, which will grant you access to a skill you haven’t earned yet, or enhance ones you already have. 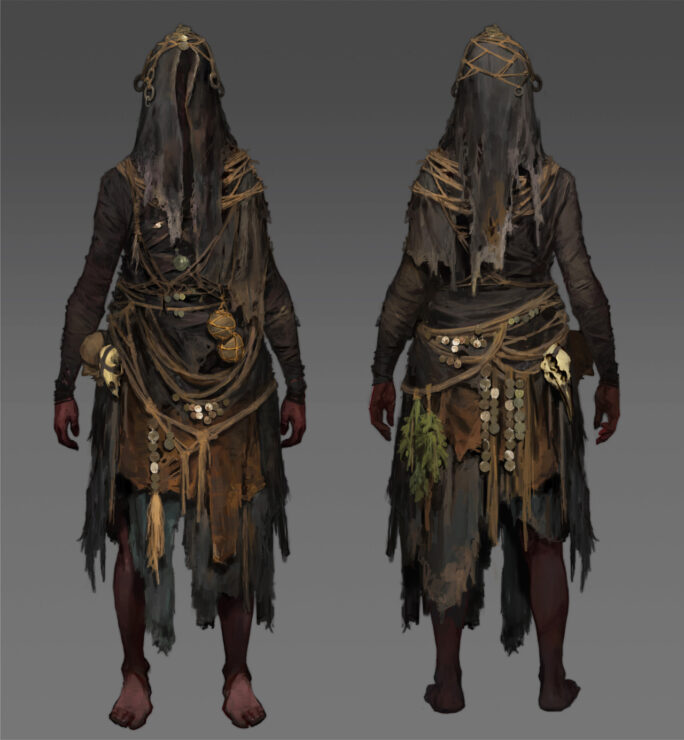 Of course, Legendary and Unique items also make a return, and as in the past they may have powerful legendary powers attached to them. But what happens if you get a cool legendary power, but you’re not wild about the item its attached to? In Diablo IV you just visit the new Occultist, who can turn any legendary power into an essence (destroying the item in the process). That essence can then be applied to any other Legendary item.

The other big reveal are Paragon Boards, Diablo IV’s new skill trees used for character customization once you surpass level 50. The boards look to be particularly large and complex, and players can even string multiple boards together. You can get a peek at a Paragon Board, and a rundown of what the different spaces represent, below. 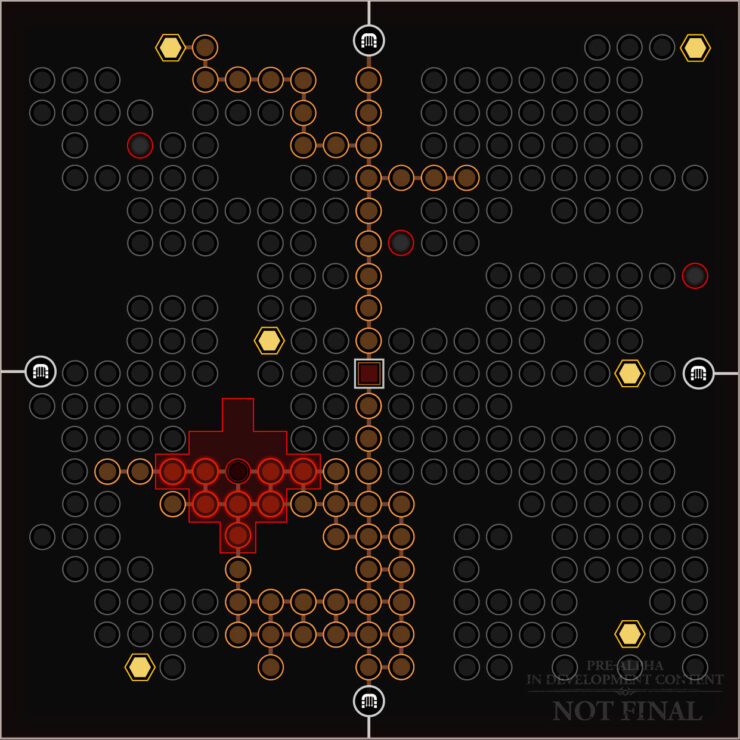 As mentioned, Blizzard has also shared some info on combat changes and visual details included in Diablo IV. For instance, here’s a look at how hit boxes are changing.

…and a peek at how blood and other elements can get splattered on characters and enemies.

California’s Department of Fair Employment and Housing (DFEH) has filed suit against Activision Blizzard, alleging widespread gender-based discrimination and sexual harassment at the Call of Duty publisher. You can get more detail on that unfolding story here.

Diablo IV has been only been officially announced for PC, Xbox One, and PS4, but it’s also very likely coming to Xbox Series X/S and PS5. A release date has yet to be set.