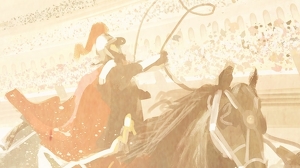 Dicebreaker Recommends is a series of monthly board game, RPG and other tabletop recommendations from our friends at our sibling site, Dicebreaker.

As a gameplay concept, civilisation-building is nothing new in the world of tabletop. In fact, video game series Sid Meier’s Civilization was inspired by an earlier board game called Civilization – not created by Sid Meier, but British designer Francis Tresham.

7 Wonders is a tabletop game that captures the theme of civilisation-building, but provides a much more accessible and fast-paced experience than something like the video game. You might be building grand structures, amassing armies and researching scientific discoveries, but it’s done in such a straightforward manner that makes becoming the next Alexander the Great feel like child’s play.