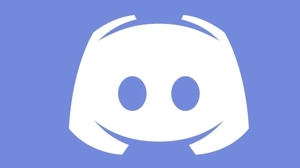 Discord has decided to remain independent, despite a round of high-profile acquisition talks.

That's according to the Wall Street Journal, which previously reported Discord was on a call with numerous interested parties – and that Microsoft had advanced a $10bn offer to snap up the chat company.

Discord's thoughts have now reportedly turned to a potential public offering, though Microsoft's eye-watering bid has still been left on the table to be "rekindled" at a later date.