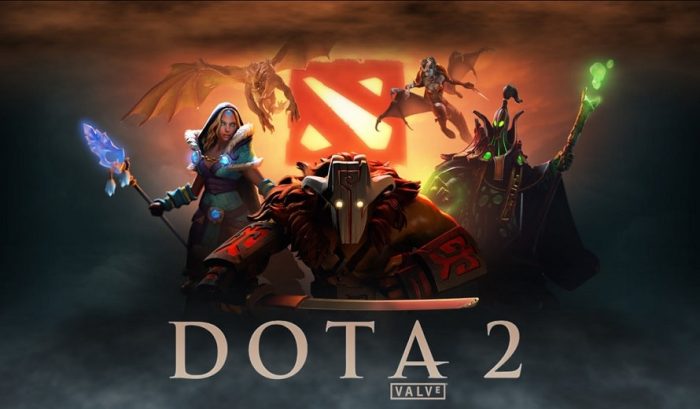 Covid-19 has wreaked havoc on the world since March 2019, affecting many sectors, jobs, lives and more. Covid-19 has also affected the video game industry, in both the development phase and in eSports tournaments, which felt a brunt of the issue. Many tournaments had to be played virtually for a lengthy period, which hampers effectiveness of players due to latency issues. It has been decided that The International 2021 will continue, however, all tickets sales have been cancelled and any purchased tickets have been refunded.

The short release by the team behind Dota noted that they have been evaluating the spike of Covid-19 cases in Romania and local Bucharest restrictions to fight against the spike. On that basis, to ensure the safety of players, staff and of course the fans, all tickets have been refunded.

The statement also noted, “We wanted nothing more than to welcome fans live to the event, but we can no longer do so in a way that allows us to prioritize the health and well-being of both audience members and participants. Those who purchased tickets will be issued a full refund automatically.”

However, fans of the tournament need not worry as it will proceed, from October 7th, 2021. Unfortunately, the virtual experience just doesn’t match up and fans of any sport would understand that sentiment. As a result of the decision, there has been an outcry by fans, but it seems understandable especially if Bucharest’s health restrictions are considered.

The International 2021 is a Dota 2 tournament where the best teams in the world compete for glory and the biggest prizes.

What are your thoughts on eSports? Are you interested in Dota eSports? What do you think about the decision to cancel tickets and keep fans out of the venue? Let us know in the comments below or on Twitter and Facebook.