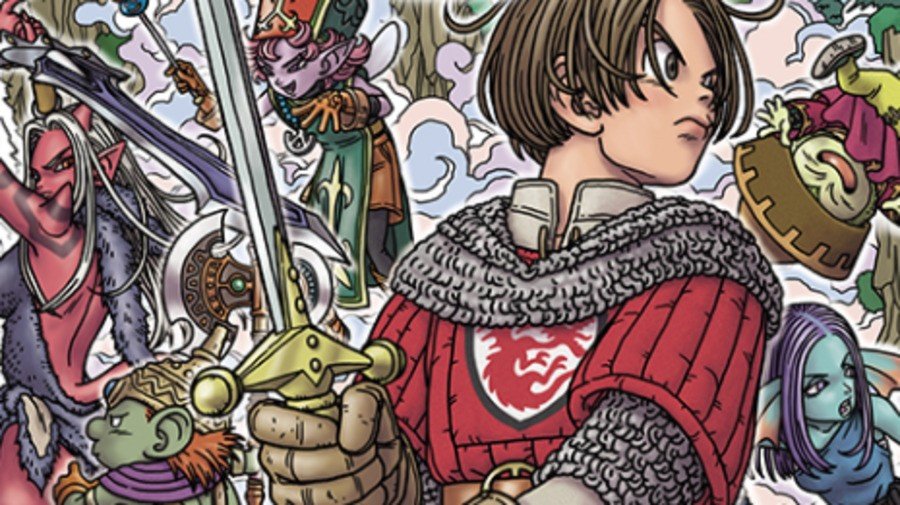 Dragon Quest X Offline for Nintendo Switch was due to arrive in Japan on 26th February next year, but it’s now the latest game to delayed.

The title will now launch in Summer 2022, and the DLC expansion content has also been postponed. The reason behind this tough decision is to improve the overall quality of the game and ensure it’s the best experience possible, according to Dragon Quest X Offline producer, Takuma Shiraishi.

He went on to apologise to fans for the inconvenience caused by the delay and hoped they would understand.

There’s still no word on a western release, but if we hear any news about one, we’ll be sure to let you know.

Would you be interested in playing this offline version of Dragon Quest X on Switch? Tell us below.