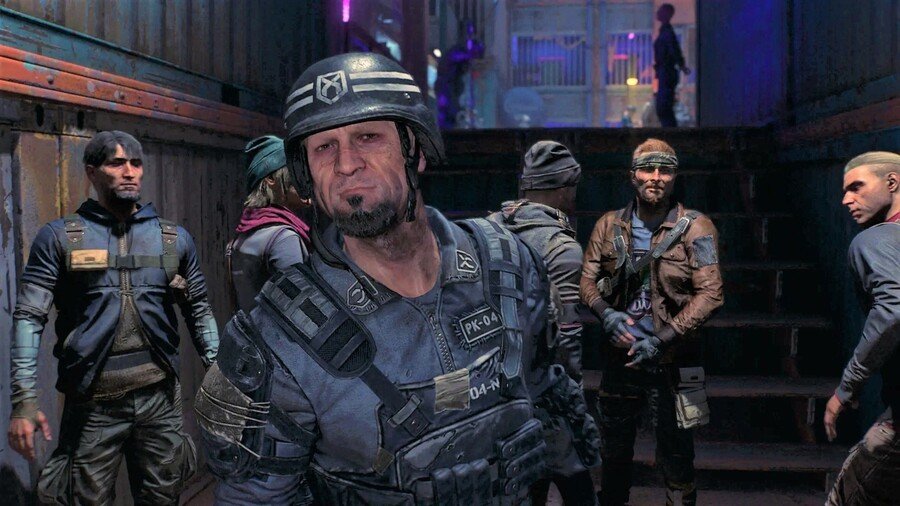 Techland has always been pretty open about its ambitious post-launch plan for Dying Light 2. Even before launch the developer was touting five years of support, but now, we’ve been treated with an updated roadmap and it contains some new story DLC details.

As you can see, the game’s first story DLC is now set to launch in September, with a couple of snappier ‘Chapters’ also coming throughout the year. The foot of the roadmap contains tidbits about smaller features coming to Dying Light 2 soon, along with a hint at what’s to come beyond November.

One of those hints is the second story DLC, which we’d expect to see release sometime in 2023. Beyond this roadmap we know very little, aside from that Techland has more plans than this for Dying Light 2.

Will you picking up the DLC for Dying Light 2? Or just sticking to the free stuff? Let us know in the comments.