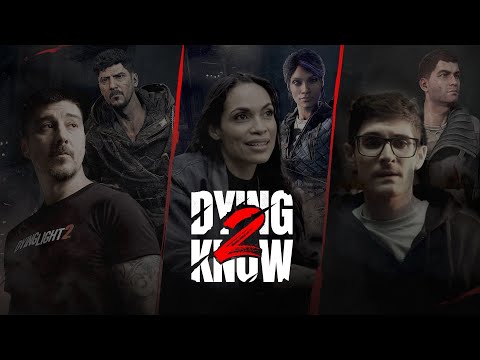 Today, Techland released a summary video ahead of the final episode of its documentary following Dying Light 2 Stay Human’s development. Dying 2 Know will air its sixth episode on January 13. The company released and accompanying teaser invitation, included below.

Over the course of the past year, Dying 2 Know has covered a lot. The series premiered on May 27, showcasing the first new gameplay for Dying Light 2 Stay Human. This kicked off the whole series which gave fans a great insight behind the scenes.

As evidenced by the trailer, Techland packed each episode with a lot of information. These episodes were filled with special guests, developers and more gameplay reveals. From new game aspects to general interesting facts, there was a lot to digest. 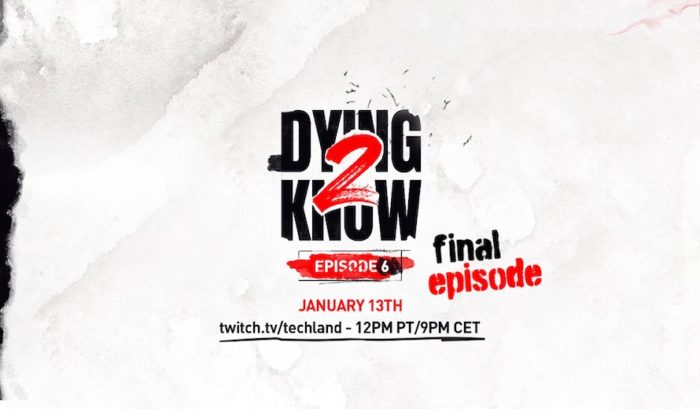 Dying 2 Know also dropped other exciting news over its run. It revealed that Rosario Dawson would join the series as the voice of Lawan, a major role. The series also detailed how David Belle, the father of parkour, helped improve the game’s parkour system, and how the soundtrack was recorded at Abbey Road Studio.

The series finale promises to be just as interesting as it’s preceding episodes. With only one month until Dying Light 2 Stay Humans comes out, excitement is mounting for the final release.

Eager fans of the Dying Light series can watch the final episode of Dying 2 Know on Twitch on January 13 at 3:00 p.m. EST. Dying Light 2 Stay Human will come out PC, PlayStation 4/5, Xbox One, Xbox Series X|S and Nintendo Switch on February 4.