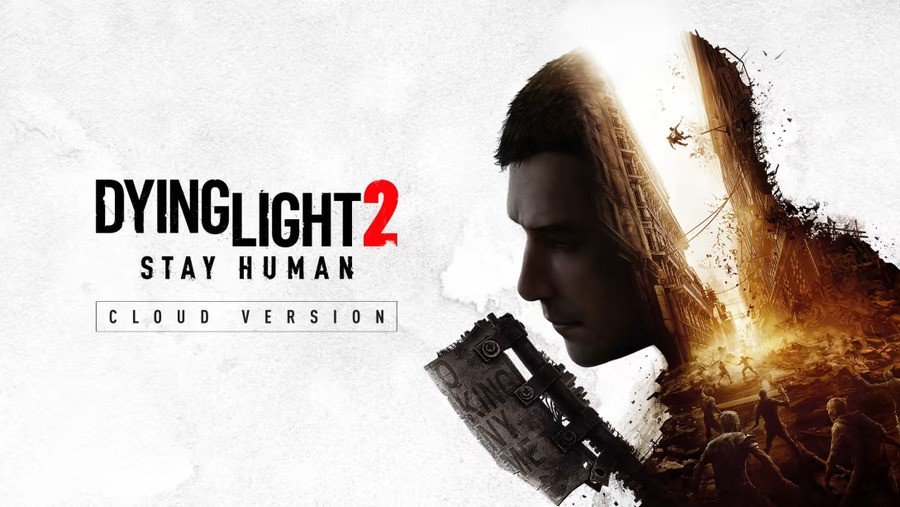 As the old saying goes, the bigger the better…but in the context of video games, that’s not always necessarily the case.

Dying Light 2 developer Techland has revealed the anticipated release – due out next month on 4th February – will take “at least 500 hours” to complete and well, it’s generated some mixed reactions online.

While the team clearly thought 500 hours was a selling point, over on social media, the news it would take this long to complete the sequel as it would to walk from Warsaw to Madrid seems to have ruffled some feathers – with some concerned about how much filler content there might be.

In a follow-up message, the developer clarified how this amount of time, would be the “100% completion rate” and explained how most players would be able to play the stories and side quests through much quicker. It then posted a more detailed message:

“500 hours is related to maxing out the game – finishing all the quests, endings, and exploring every part of the world, but a regular player should finish the story + side quests and do quite a lot of exploring in less than 100 hours, so don’t worry!”

Many others are still up for the challenge, noting how the original game also offered many hours of enjoyment:

What are your own thoughts about all of this? How long is too long, and do you think you would be able to sink 500 hours into the Nintendo Switch release? Keep in mind, it’s the ‘Cloud Version’ of the game, so it’ll be a slightly different experience.

Tell us your thoughts on this down below.