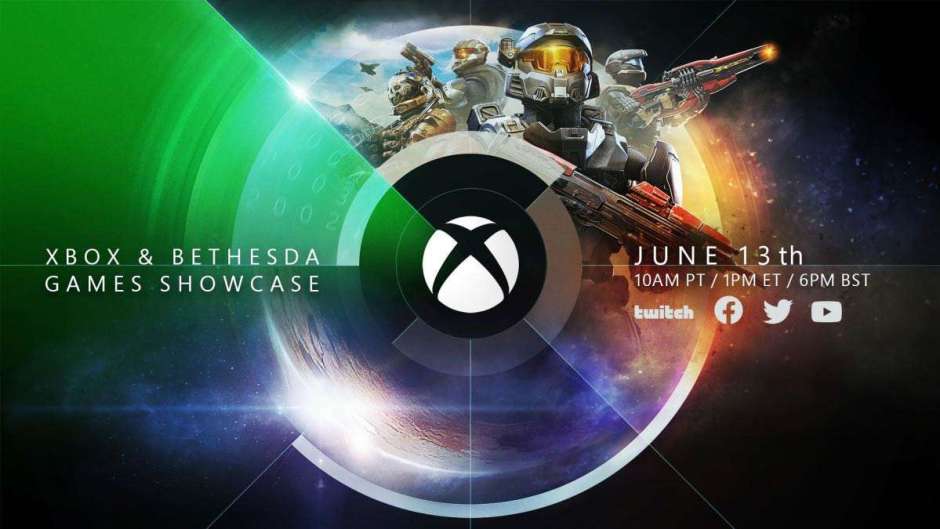 Microsoft has announced the date and time for its Xbox & Bethesda Games Showcase 2021.

The goes live on Sunday, June 13 at 1 PM Eastern Time. Microsoft says that “the show will be focused on games from Xbox Game Studios, Bethesda, and many game creators from our partners around the world.”

You’ll be able to watch the Xbox & Bethesda Games Showcase through the following channels:

As we’ve previously reported, E3 2021 takes place from June 12 through June 15. This year’s show is an all-digital event with fans getting access that they do not normally get when the show is held in person.